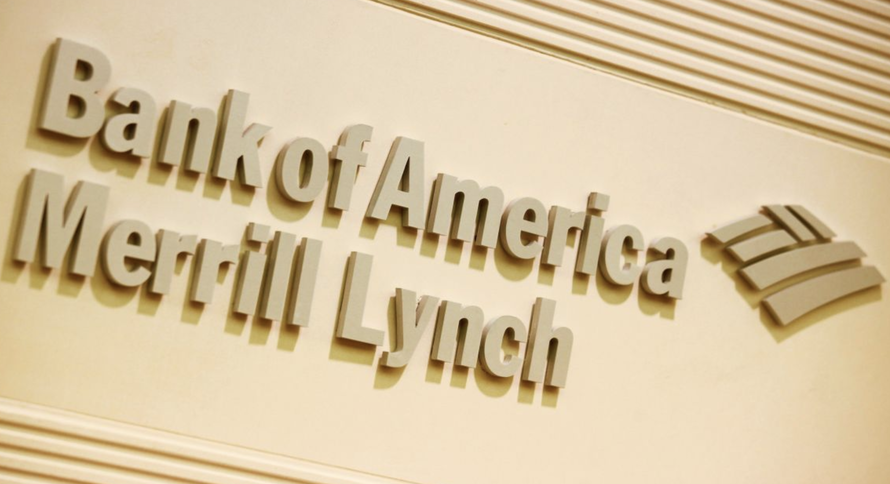 In an epic rebranding that is sure to sadden the legions of Merrill Lynch veterans who swallowed their pride a decade ago when the storied investment bank was saved from bankruptcy by the Charlotte-based retail banking giant, Bank of America is planning to remove the “Merrill Lynch” brand from the business units it acquired during the crisis, the Wall Street Journal reports.

“Bank of America plans to remove the Merrill Lynch name from its trading and investment banking operations, executives said. It will also rebrand the bulk of its wealth management business as simply Merrill.”

As WSJ points out, the rebranding marks “an end of an era” for ML, which, unlike the other investment banks that met a similar fate during the crisis (Bear Stearns, sold to JPM and Lehman, parts of which were sold to Barclays), Merrill managed to retain traces of its pre-crisis identity after the acquisition.

Merrill Lynch Wealth Management, the largest part of the bank’s wealth business, will be renamed Merrill. The trademark bull will remain in its logo. U.S. Trust, a 2007 wealth management acquisition that works with ultrawealthy clients, will now be called Bank of America Private Bank.

Of course, Merrill isn’t the first investment bank to see the names of some (or all) of its founding partners abandoned after an acquisition.

As WSJ explains, now that BofA has an established track record f churning out steady profits and has long since moved on from the many scandals of the post-crisis era, its executives have time to focus on rebranding.

It also reflects how times have changed at Bank of America. The bank was once too embroiled in various postcrisis issues to devote energy to renaming the major businesses it bought. But now it’s minting steady, record profits, in part by getting its various units to work together better.

“We are continuing to unify the company, continuing down the road we started on a decade ago,” CEO Brian Moynihan said in an interview.

On another note, one could argue that the timing of the “rebranding” portends another round of bank consolidation – in the wake of the BB&T-Suntrust deal – that could see other storied banking brands fade away.