After 21 months of failed negotiation, 30,000 teachers from the Los Angeles Unified School District teachers weren’t in their classrooms – instead they were outside, picketing with parents and students in the first teacher strike in 30 years.

As CBS Local reports, the strike will impact 480,000 students served by LAUSD, the second largest school district in the nation.

UTLA’s demands include a 6.5 percent raise that would take effect all at once and a year sooner, “fully staffed” schools with more nurses, librarians and counselors added to the payrolls, along with pledges to reduce class sizes. Negotiations have also hinged on the debate between public schools and privatizing schools through charters. The union wants to ensure that privatization doesn’t cut public school funding. 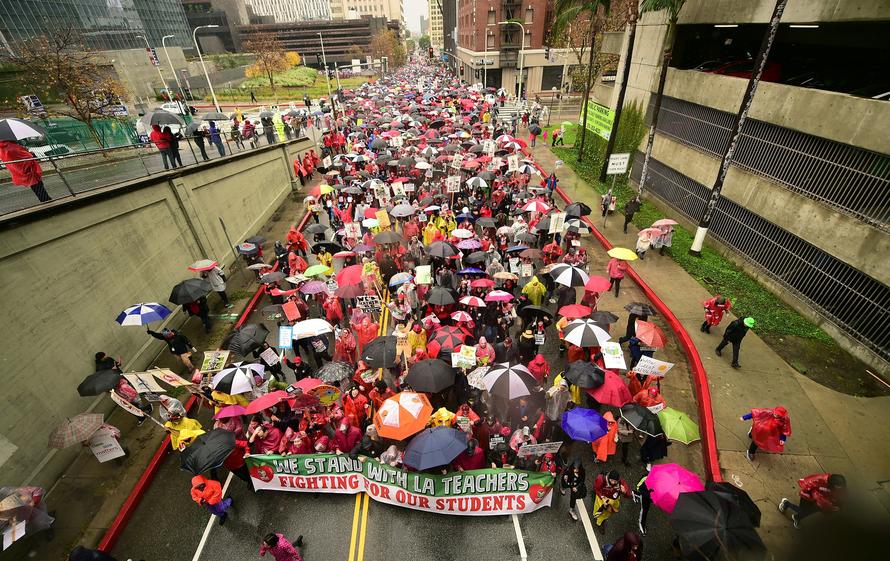 “Well, we’ve tried. We’ve said repeatedly we want to do everything we can to keep school open,” he said.

“We want many of the same things, we want to reduce class sizes, we want to make sure we have more counselors, nurses, and librarians in schools.”

This impasse is disrupting the lives of too many kids and their families. I strongly urge all parties to go back to the negotiating table and find an immediate path forward that puts kids back into classrooms and provides parents certainty.  Last week, I submitted a budget to the Legislature that would make the largest ever investment in K through 12 education and help pay down billions in school district pension debt. These historic investments will provide new resources for school districts like LAUSD, and it’s my hope this funding can help bring each side closer to a deal. ​ 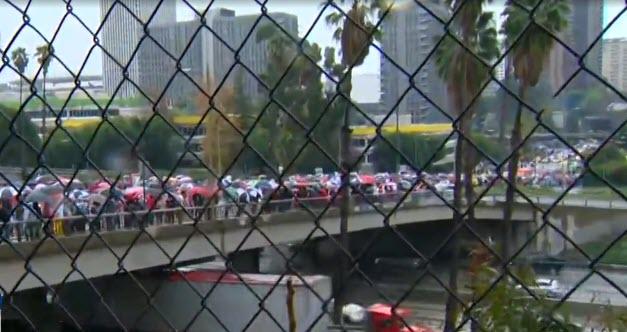 The district hired 400 substitute teachers and sent 2,000 credentialed administrators back into the classroom during the strike. The district also controversially loosed background requirements for parent volunteers.

“Here we are on a rainy day in the richest country in the world, in the richest state in the country, in a state that’s blue as it can be – and in a city rife with millionaires – where teachers have to go on strike to get the basics for our students,” UTLA President Alex Caputo-Pearl said.