A Villanova University marketing professor blasted Gillette for the razor company’s “The Best Men Can Be” ad, which referenced “toxic masculinity.” 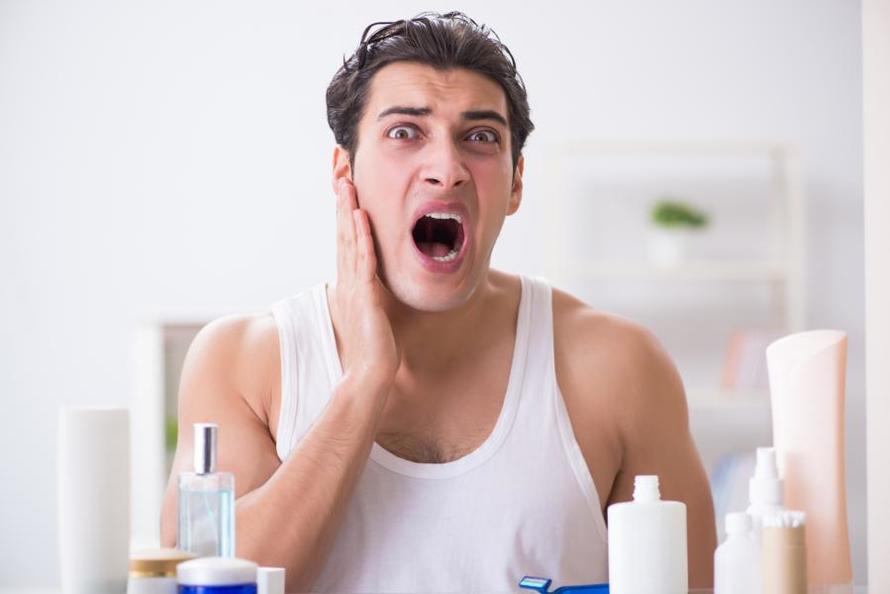 In the ad, Gillette calls out “toxic masculinity” and attributes this concept to men as a whole with a YouTube description reading “bullying. Harassment. Is this the best a man can get?”

“The use of the term ‘toxic masculinity’ in the ad was a flat-out mistake,” Taylor noted in his op-ed.

“While only mentioned quickly and briefly, the use of this term, which many men associate with a one-sided critique and stereotype of an entire gender [sic].”

Taylor went on to add that corporations should never alienate a substantial portion of their consumer base, which Gillette’s campaign “unnecessarily” did. Taylor also warned that without modification or apology, Gillette’s campaign would go down in history as an “all-time marketing blunder.”

“The shame of all of this is that Gillette surely could have devised a campaign focusing on positive encouragement of good behaviors without making sweeping generalizations about men and what it is to be masculine,” Taylor continued. At the time of publication of this article, the ad had over twelve million views on Gillette’s official YouTube page and nearly three times as many “thumbs down” as “thumbs up.”

While Taylor told Campus Reform that he hasn’t witnessed similar unnecessary and divisive political rhetoric on Villanova’s campus, he reiterated that companies “generally should stay away from controversial hot button issues as it really does not make sense to alienate the target market.”

“Ads built around non-controversial topics framed in a positive way absolutely can work.  Budweiser’s depiction of its hurricane relief efforts or Toyota’s support of Special Olympians from last year’s Super Bowl are good examples of this. The moment the company appears to take a side, however, they are taking a big risk,” the professor told Campus Reform.

“It absolutely is not the case that any publicity is good publicity – press that contributes to alienating and losing consumers is not a good thing.”

Gillette’s ad also redirects viewers to a statement on its website that further explains the reasoning behind the campaign. The company states that it is now a “new era of masculinity,” and it “is clear that changes are needed.”

Despite criticisms claiming that the company itself stereotypically depicted men in the ad, Gillette pledged “to actively challenge the stereotypes and expectations” of what it means to be a man. The company will also donate $1 million per year for the next three years to nonprofits that “inspire, educate and help men of all ages achieve their personal ‘best’ and become role models for the next generation.”

Taylor speculated that one possible motive for the ad was an attempt by Gillette to resonate with millennials. However, he told Campus Reform that the problem with this is that “not all millennials share the same political view.”

Gillette isn’t the only razor company to take on the issue of masculinity, though. In 2017, Harry’s tweeted on International Men’s Day, lamenting that it was even “a thing.”

“Now more than ever, being a man demands introspection, humility, and optimism. To get to a better tomorrow, we need to take a look at today, and at the misguided stereotypes that got us here in the first place,” the tweet read. The now-deleted ad also crossed out phrases such as “be tough,” “be a rock,” “be a man,” and “be the breadwinner,” according to National Review.