The latest figures from the Community Security Trust (CST) reveal a record high of 1,652 antisemitic incidents in the UK in 2018 – an increase of 16 percent on 2017. 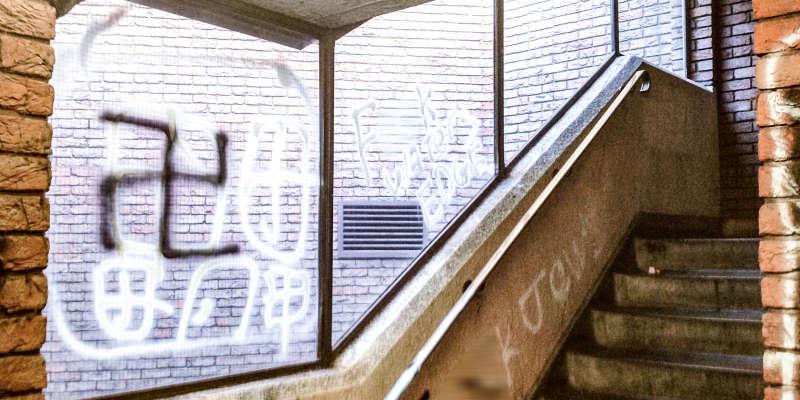 Commenting on the jump in incidents, CST said that around 1 in 10 were “examples of, or related to arguments over, alleged antisemitism in the Labour Party”, saying that antisemitic incidents increased during the controversy surrounding Jeremy Corbyn’s party.

“These periods saw an increased number of incidents directly related to those debates, while the increased attention paid to the issue of antisemitism is likely to have emboldened offenders and encouraged victims to report more incidents.”

Another cause noted by monitors was the violence on the border betrween Israel and Gaza in April and May. Where the motivation behind attacks was known, 173 were anti-Israel, 84 were far-right and 13 were Islamist. The most common incident type was ‘abusive behaviour’. 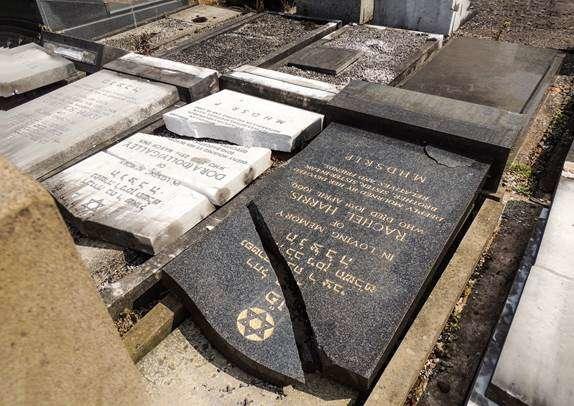 “The Jewish community should not have to tolerate these attacks and we are doing all we can to rid society of these poisonous views,” saying the incidents are “utterly despicable”, while announcing a scheduled meeting on tackling antisemitism and other hate crime.