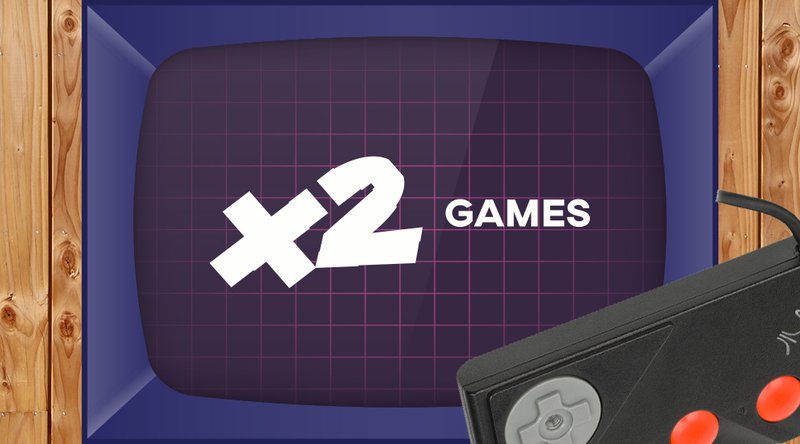 The man who created Atari has moved on to blockchain-based gaming. Neil Bushnell’s X2 Games has been acquired by Canadian-based Global Blockchain (BLOC), a crypto investment firm, in hopes that Bushnell’s expertise will lead to another gaming industry revolution — this time with the help of blockchain technology.

The move will see the Canadian company align its existing efforts to tokenize gaming platforms with X2 Games’ expertise for game development.

BLOC will also merge sections of its media and entertainment business with those of X2 Games Corp. and create a subsidiary for its enterprise and exchange activities, to be run by BLOC’s current management and operational team.

Bushnell, known as the “Godfather of the Video Game Industry,” is a Video Game Hall of Famer and has been included on Newsweek’s list of the “50 People Who Changed America.” Bushnell is no stranger to creating blockbuster games with unique “never-been-seen-before-designs.” In addition to launching the first Atari 2600 console into the home gaming market, Bushnell also created Chuck E. Cheese, a video game entertainment center hybrid.

With the acquisition, Blockchain Global will advise X2 Games’ team on the integration of blockchain technology in video games. Bushnell will also become co-chairman of BLOC.

Bushnell hailed the alliance saying the creativity of both companies will drive them forward, in a statement made in the release.

“Without that first charge of creativity, nothing else can take place. This acquisition by BLOC will integrate X2 Games’ innovative game development studio and intellectual property within BLOC’s portfolio of blockchain assets allowing new and revolutionary games to be developed together.”

BLOC President and CEO Shidan Gouran told Bitcoin Magazine that BLOC is passionate about integrating the blockchain into real business use cases.

“Since we began discussions with X2 more than a year ago, it was always clear that there was a synergy between our companies. Now that our company has taken on a greater gaming focus, the decision to combine forces with X2 came naturally. We’re both very excited to get moving on our first projects together, and we look forward to changing the world of video gaming in the years to come.”

Steven Nerayoff, BLOC’s chairman, said the blockchain company has been able to develop three separate companies and is positioned to “disrupt blockchain from the perspectives of mining, exchanges, and innovation.” In addition, he believes segmenting the firm’s “competencies and resources” would allow them to incorporate the strengths of new partners such as X2 Games.