The Democratic presidential field seemingly grows more crowded by the day, but so far, only one of the three potential candidates who consistently poll at the top of the pack has officially declared their intention to run (Vermont Sen. Bernie Sanders launched his campaign earlier this month and quickly netted a fundraising haul of $6 million).

But that may soon change. 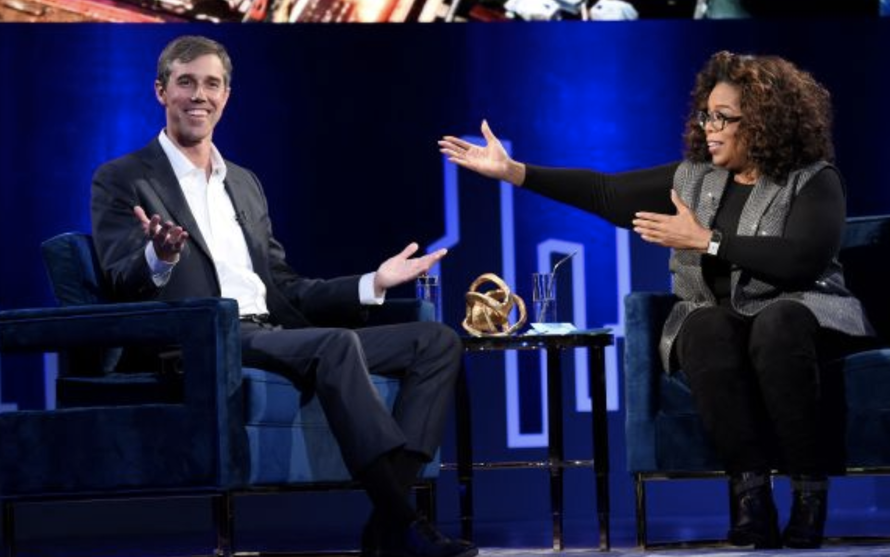 Because according to the Dallas Morning News, Texas Congressman Beto O’Rourke has finally made a decision about whether he will seek the 2020 nomination. And sources close to the Congressman say that decision is probably a ‘yes’. O’Rourke, who was also weighing another Senate bid next year, this time challenging No. 2 Senate Republican John Cornyn, has decidedly ruled that out for now – a sign that he will ultimately seek the presidency instead.

“Amy and I have made a decision about how we can best serve our country,” he said in an exclusive statement to The Dallas Morning News. “We are excited to share it with everyone soon.”

O’Rourke has been weighing how to “best serve his country” (as well as his own political interests) since gaining national prominence during a senate bid that nearly unseated Texas Sen. Ted Cruz. Though Beto ultimately lost, he finished with a staggering fundraising haul of $80 million.

One recent Des Moines Register poll showed O’Rourke trailing only former Vice President Joe Biden – who is also expected to run – and Sanders for the nomination, though other candidates, like California’s former “top cop” Kamala Harris, are beginning to pick up steam.

O’Rourke has kept an unusually low media profile since losing his race against Cruz, though he did appear alongside Oprah Winfrey on Feb. 5 for a discussion about his “future,” where he said “I’ve been thinking about running for president.”

“We want to play as great a role as possible making sure that this country lives up to our expectations, to the promise, to the potential that we all know her to have,” he told Winfrey in front of an audience in New York City’s Times Square.

However, thanks to a quirk in Texas law, O’Rourke could run simultaneous for president and against Cornyn – though it’s believed he probably wouldn’t pursue that option. But if his campaign fizzles early on, he could still consider a senate bid.

And with a campaign war chest already well-stocked, O’Rourke has little to lose.