Nearly a year after their colleagues in the House reached a similar conclusion, the Senate Intel Committee said on Tuesday that it was preparing to conclude its investigation into whether the Trump campaign colluded with Russia after finding – get this – no direct evidence of a conspiracy, according to NBC News. 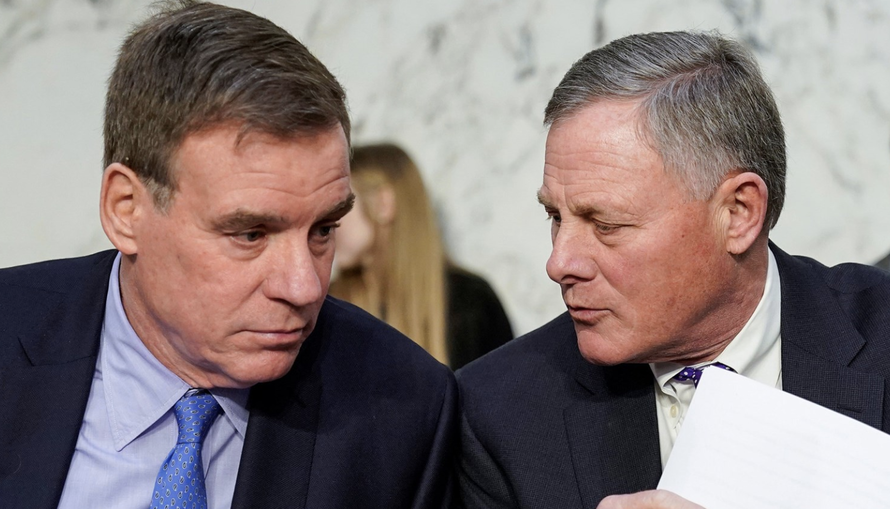 The investigation is coming to a close after 2 years and more than 200 interviews. Senate Intel Committee Chairman Richard Burr said the decision to end the probe was made after the committee started running out of new questions to ask.

“If we write a report based upon the facts that we have, then we don’t have anything that would suggest there was collusion by the Trump campaign and Russia,” said Sen. Richard Burr, R-N.C., the chairman of the Senate Intelligence Committee, in an interview with CBS News last week.

Burr was careful to note that more facts may yet be uncovered, but he also made clear that the investigation was nearing an end.
“We know we’re getting to the bottom of the barrel because there’re not new questions that we’re searching for answers to,” Burr said.

Unsurprisingly, Democrats on the committee that the more than 100 contacts between Trump campaign staff and the Russians before Trump’s inauguration (some of which, of course, were made after the election) raised reason for suspicion, though they didn’t challenge Burr’s characterization of the probe.

Democratic Senate investigators who spoke to NBC News on condition of anonymity did not dispute Burr’s characterizations, but said they lacked context.

The series of contacts between Trump’s associates, his campaign officials, his children and various Russians suggest a campaign willing to accept help from a foreign adversary, the Democrats say.

By many counts, Trump and his associates had more than 100 contacts with Russians before the January 2017 presidential inauguration.

Unlike the House probe, the Senate Intel Committee probe was the only bipartisan Congressional inquiry into the collusion question, and was co-led by Burr and ranking member, Mark Warner.

The Senate Intelligence Committee has been conducting the sole bipartisan inquiry, led by Burr and ranking Democrat Mark Warner of Virginia. The committee has sifted through some 300,000 documents, investigators tell NBC News, including classified intelligence shedding light on how the Russians communicated about their covert operation to interfere in the 2016 election.

Stocks surged on the news:

But counterintuitive as it might seem, the odds of Trump being impeached during his first term have climbed on Tuesday. 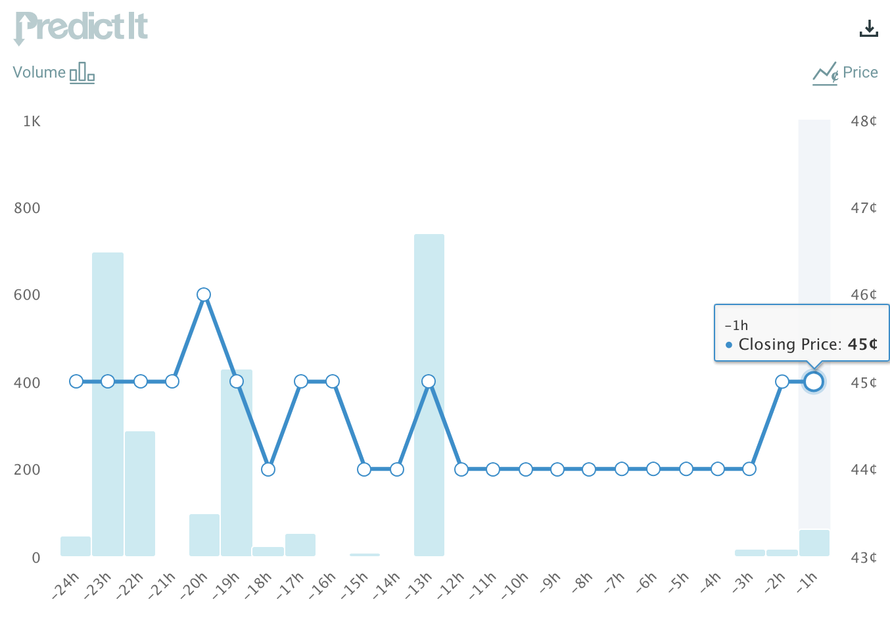 While Trump is probably occupied with other, bigger issues on Tuesday, we await a tweet from the president cheering his latest vindication (though he did preview the finding in a tweet a few days ago).

Senator Richard Burr, The Chairman of the Senate Intelligence Committee, just announced that after almost two years, more than two hundred interviews, and thousands of documents, they have found NO COLLUSION BETWEEN TRUMP AND RUSSIA! Is anybody really surprised by this? 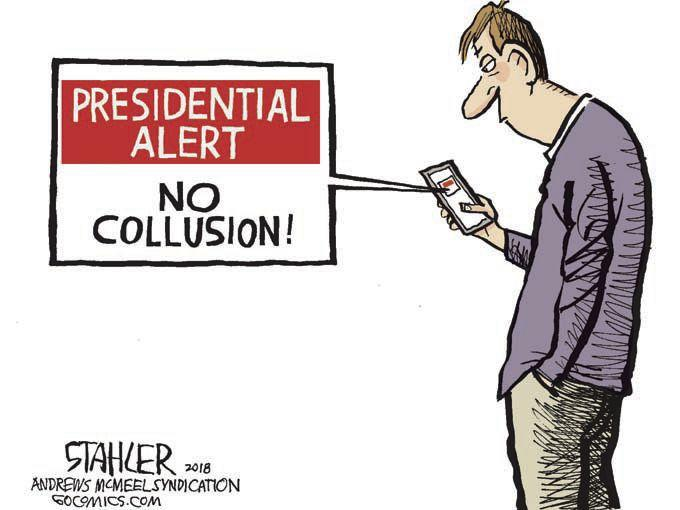 Meanwhile, reports surfaced recently suggesting that the Mueller probe might also soon be coming to an end after several of his prosecutors left or were transferred elsewhere within the DOJ…but this wouldn’t be the first time that reports of the Mueller probe’s imminent end proved wrong.