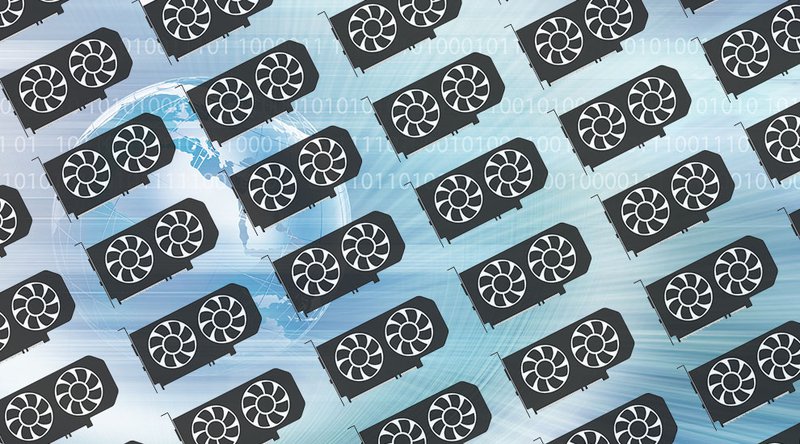 Bitmain has finally released its firmware for the popular Antminer S9 to enable what is called “overt AsicBoost.”

In a recent blog post, Bitmain explains their rationale for the firmware release, citing that they originally “decided against activating this mathematical function in mining hardware” due to the “uncertainty surrounding the use of AsicBoost.”

Bitmain previously released support for AsicBoost back in March 2018 by adding support for it on their mining pools BTC.com and Antpool. This, however, came after the company noticed blocks being mined on the blockchain using AsicBoost. Bitmain had not released firmware support for its own miners until yesterday’s blog post.

Now, Bitmain has enabled AsicBoost on its own hardware, calling it “overt” because of the obvious use of AsicBoost when it is being used by miners (by looking at the blockheader in a block, it is easy to tell if the block was boosted).

In one week, Bitmain will also release firmware to enable AsicBoost in its other hardware devices, namely the Antminer R4, S9i, S9j, T9 and T9+.

AsicBoost is a technology implemented in ASIC chips used for mining cryptocurrencies like Bitcoin. When applied to these chips, AsicBoost allows miners to take a “shortcut” to finding a valid block, essentially saving some energy. The technology was originally patented and held by CoinTerra CTO Timo Hanke and RSK Chief Scientist Sergio Demián Lerner. Following the Blockchain Defensive Patent License (BDPL), an agreement to make certain blockchain technologies are shareable with other companies that take part in the agreement, AsicBoost was put in a defensive patent license as part of the process to get rid of all mining patents.

Bitmain, however, is not part of the BDPL agreement.

“With regard to patent rights, we continue to respect third parties’ IP right and take actions accordingly. Based on legal opinions from various jurisdictions, we believe that there isn’t and may never be a patent right over AsicBoost. Thus, all miners should be entitled to make their own choice on whether to use AsicBoost technology without anybody having an exclusive right over it.”

This news comes after there has long been speculation that Bitmain has been using AsicBoost within its own walls, in the form of what’s called covert AsicBoost. The accusations stated that Bitmain covertly, or privately, used the technology to give themselves an advantage over mining hardware that did not utilize AsicBoost. Furthermore, speculations have long circulated claiming that Bitmain’s opposition to the SegWit soft fork upgrade and later support for Bitcoin Cash back in August 2017 was due to a greater incentive: SegWit made it more difficult for covert AsicBoost to be used in the Bitcoin blockchain.