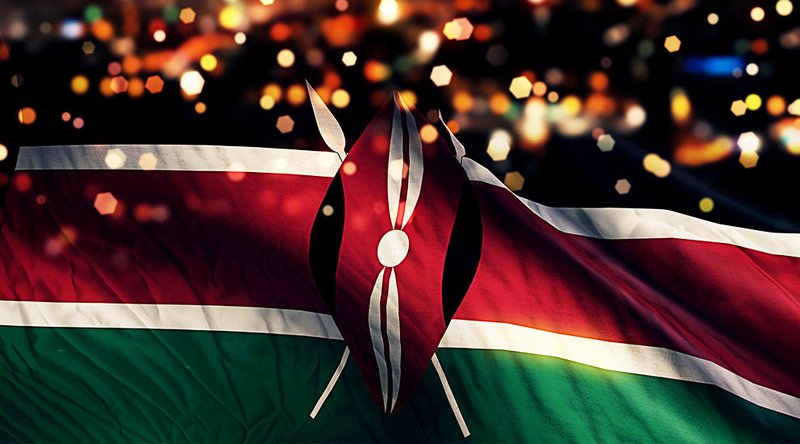 Bancor has announced today it will launch a network of blockchain-based community currencies in Kenya. The new project is expected to combat poverty through the stimulation of local and regional commerce and peer-to-peer collaboration.

By using the Bancor Network, disadvantaged communities in Kenya will be able to create digital currencies that can hold one or more balances in a connected way such that integrated currencies can be swapped for one another without needing a counterparty.

Bancor will launch the new currencies by contributing capital from the proceeds of its $153 million token sales in 2017.

In correspondence with Bitcoin Magazine, Galia Benartzi, Bancor’s co-founder, said, “Bancor will serve as one of several donors in the program providing initial capital to fund the token balances contained within each of the community currencies. In addition, Bancor will provide in-kind operational support, including technical and integrations work, marketing and hardware to get the currencies distributed and operational.”

The company will partner with Kenyan nonprofit foundation Grassroots Economics, who has experience developing community currency programs in Africa.

Grassroots Economics founder Will Ruddick, who is also the newly appointed director of community currencies at Bancor, will oversee the launch of the community currencies from Nairobi. The team will use Bancor Protocol to expand the current paper currency system used by local businesses to reduce poverty and create stable markets.

Ruddick believes that when “communities have the same right as nations to create and manage currencies, they will unlock their full potential.”

Kawangware and Kibera are the focal points for the pilot launch. These communities, which happen to be the largest slums in Kenya, will be used to circulate the currency by incentivizing customers to use it.

Bancor expects that as more people in the community buy and hold the local currency, its market cap can increase, which will create more wealth and a higher purchasing power for the holders.

Community members and supporters of the initiative will have the option to buy and sell the local currencies via the open-source Bancor Protocol using any of the popular cryptocurrencies or a major credit card.

Before its partnership with Grassroots Economics, Bancor had launched a similar program in Israel. The pilot program, aimed at mothers, was processing over 1,000 daily transactions before activities peaked due to the difficulty of transferring wealth outside of the community.

The post Blockchain-Based Community Currencies to Be Launched in Kenya appeared first on bitcoinmining.shop.