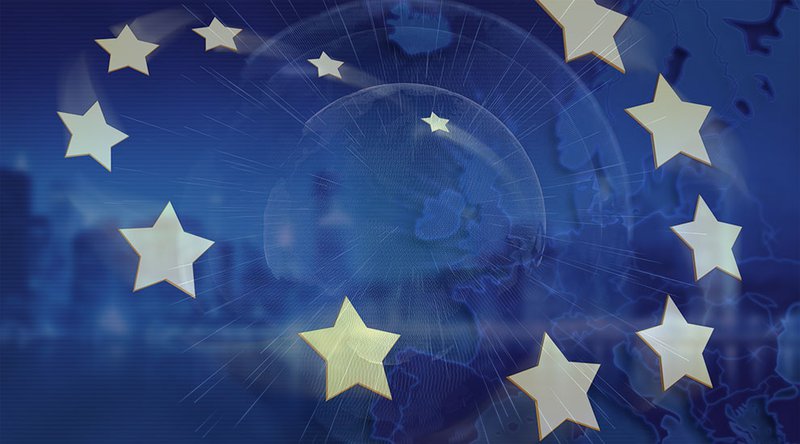 The European Commision (EC) has launched the EU Blockchain Observatory and Forum (BOF) to consolidate and grow blockchain initiatives within the European Union (EU).

With the support of the European Parliament, the BOF is a pilot project proposed by Member of the European Parliament Jakob von Weizsäcker, who is responsible for the recent report on virtual currencies. The project is intended to support the Commission’s work on financial technology. This new initiative will highlight key developments of blockchain technology and promote European actors to accelerate the growth and adoption of blockchain within the EU.

“Among the many technologies that are driving digital innovation, blockchain has the potential to be truly transformative for financial services and markets. The Blockchain Observatory and Forum will monitor developments and also inform our policy making,” said EC Vice President Valdis Dombrovskis, who is responsible for Financial Stability, Financial Services and Capital Markets Union.

Many EU member states have announced initiatives with blockchain technology, and the EC wants to ensure those projects can work across borders, consolidate expertise and address challenges such as disintermediation, trust, security and traceability by design. Of concern are the many initiatives from banks, insurance companies, stock exchanges and other business sectors, leading to diverse systems that cannot work together.

“I see blockchain as a game changer and I want Europe to be at the forefront of its development. We need to establish the right enabling environment — a Digital Single Market for blockchain so that all citizens can benefit, instead of a patchwork of initiatives. The EU Blockchain Observatory and Forum is an important step in that direction,” said Mariya Gabriel, Commissioner for Digital Economy and Society.

Following a call for tenders in July 2017, the EC selected ConsenSys as their partner to support the Observatory’s outreach in Europe.

According to Timsit, ConsenSys will manage the initiative in cooperation with the Commission, coordinate the preparation of a number of research reports, and organize workshops and events in order to collect input and feedback from a large number of stakeholders.

The Commission has been funding blockchain projects throughout the EU since 2013 and expects to fund up to $425 million through 2020.

The post Blockchain Observatory and Forum to Bring EU to “Forefront” of Blockchain Tech appeared first on bitcoinmining.shop.