Following reports that the chief executives of JP Morgan and Goldman Sachs reportedly met yesterday with House Financial Services Committee Chairwoman Maxine Waters, CNBC reported that the CEOs of the country’s largest banks will likely testify before the committee in March, according to two sources. 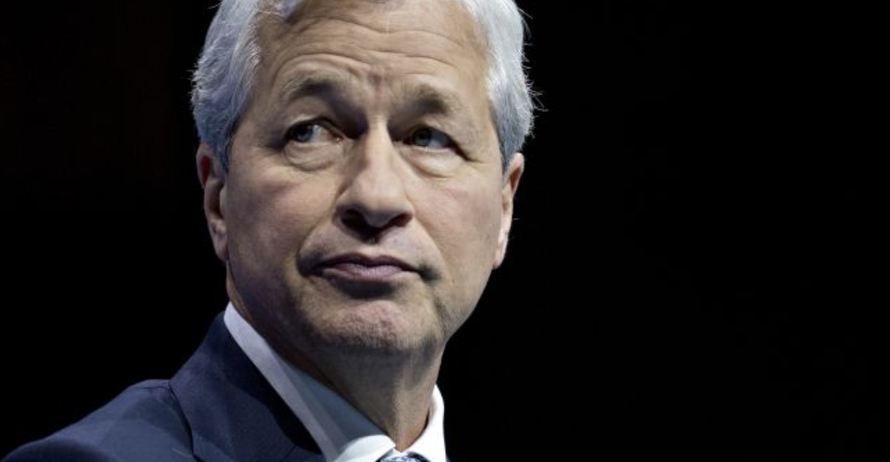 One source who spoke with CNBC said the tone of the testimony would be “confrontational.”

In other words: It isn’t enough to subpoena Deutsche Bank for records pertaining to its relationship with President Trump. Waters, who needs to burnish her reputation as a foe of the big banks, wants to hold a media circus to make sure voters don’t forget about her when the next election cycle comes around.

Notably, the executives will also be testifying before Alexandria Ocasio-Cortez, one of the committee’s newest members who, we imagine, will use the hearing as the first public test of her mettle as a member of Congress – while earning countless headlines about her following through with her pledge to take on the big banks.

With “Socialist Sandy” and “Mad Maxine” running things, it’s bound to be one hell of a show.