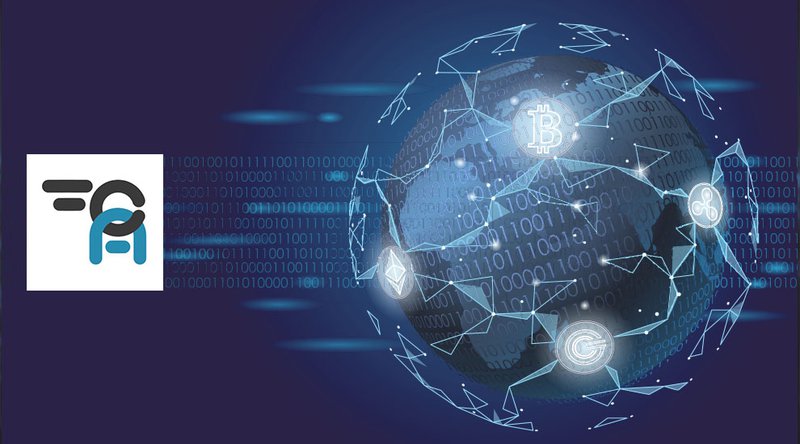 \Chain Accelerator has launched in France. It is the first startup acceleratordedicated to the blockchain that can call Europe its home. Among the organization’s chief operators are Hyperloop Transportation Technologies chairman Bibop G. Gresta, former SWIFT CEO Leonard Schrank, and Ledger president Pascal Gauthier.

In a statement, co-founder Nicolas Cantu explained, “At a time when the President and the Government want to make Paris the capital of the ICOs, Chain Accelerator is positioning itself as a key player. By setting up a global and operational network in Paris, it brings together the best talent, extends the circle of contributors, and prepares for disruptions to help blockchain projects develop protocols in all sectors.”

France has been relatively mixed when it comes to blockchain and cryptocurrency culture. Bruno Le Maire, the Minister of the Economy and Finance, has been particularly wary of cryptocurrencies in the past, and has called on regulators to implement strict rules when it comes to governing and controlling their activities.

In May, however, Le Maire expressed a drastic change of heart in a blog post for a French startup, writing:

“A revolution is under way, of which Bitcoin was only the precursor. The blockchain will offer unprecedented opportunities for our startups. I was a neophyte a year ago, but now I’m passionate. Let us show a lot of pedagogy with our fellow citizens to make France the first place of blockchain and crypto-active innovation in Europe.”

The integration of Chain Accelerator in France could help Paris become a major hub for blockchain development. Currently, the executive board of Chain Accelerator consists of over 30 individuals who will serve as mentors to Europe’s growing list of crypto-based startups, thus increasing the company’s potential to succeed and expand.

In addition, as blockchain technology and cryptocurrency garner more acceptance throughout the continent, more startups may arise, seeking the company’s aid.

National Assembly for Paris member Pierre Person states, “In France, as everywhere in the world, blockchain projects face many uncertainties and complexities, whether financial, legal, or technical. Yet this technology will revolutionize our daily lives. As such, it is essential today to have both a legislative framework enabling its full development and structures enabling the emergence of such projects. Our country must become a leader in the blockchain. I am convinced that Chain Accelerator — the first blockchain incubator — will contribute greatly to this.”

Despite its hard work, France will face competition with countries like the U.K. and Switzerland, which have positioned themselves as some of Europe’s primary fintech and cryptocurrency centers. According to U.K. Secretary of State for International Trade Dr. Liam Fox, the country’s fintech space has already attracted over $2.4 billion in investments in 2018 alone, while Switzerland was recently home to four of the world’s largest ICOs.

Chain Accelerator will be headquartered in Paris’s Station F, a large startup campus that opened in the summer of 2017. Station F director Roxanne Varza commented, “The blockchain universe, inherently decentralized, stands out for its global and international nature. Innovation comes from everywhere, talents are rare, the need for support is exacerbated. We are pleased to welcome Chain Accelerator.”