Responding to reports that the US had asked China to commit to not devaluing its currency (presumably to compensate for any new tariffs), China’s Foreign Minister said Wednesday said that China “doesn’t engage in competitive currency devaluation” and reportedly hopes that the US doesn’t politicize exchange-rate issues. 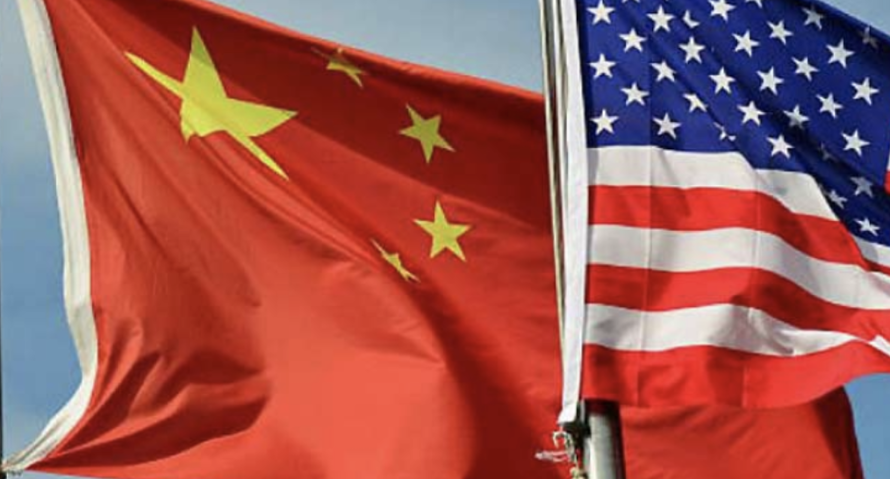 China added that it will not use the yuan as “a tool to handle trade disputes.”

#China is a responsible major power and we have repeatedly reiterated that [the country] will not engage in a competitive currency devaluation; we won’t use the yuan’s exchange rate as a tool to handle trade disputes: Foreign Ministry pic.twitter.com/mrFIJiyx4N

According to ForexLive, China is pushing back against the insinuation that it intentionally pushed the yuan lower during the trade dispute. So the Chinese side will likely push to exclude a currency clause from the memorandum of understanding that the two sides are reportedly close to reaching.

Of course, the irony in the US’s demand that China keep its currency “stable”, while demanding that it also commit to liberal market reforms, was clear to many.

Please become a more open, markets-based economy….but also buy what we tell you to buy and fix your currency where we want it