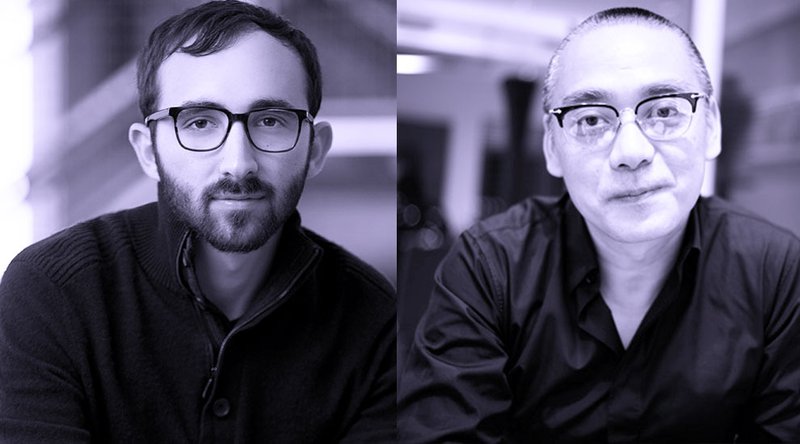 “We come at crypto as generalist venture capitalists who have been investing in internet technology for decades. With Dragonfly, we have decided to go all-in on crypto, because we believe that crypto is the most interesting tech trend today by far,” said Dragonfly managing partner and Bain Capital advisor Alexander Pack in an interview with Bitcoin Magazine.

“The ability to use technology to redefine fundamental social constructs like money, value, and how value is exchanged across borders, is a once in a century opportunity that could be bigger than the internet,” he added.

Pack has been investing in cryptocurrencies and blockchain businesses for more than four years at various venture capital firms in the U.S. and Asia but wanted to create a fund that was solely for cryptocurrency businesses.

He describes Dragonfly as “a fully unconstrained venture fund for the crypto asset class, investing globally and across all asset types. We even invest significantly in other cryptofunds, as well as make direct investments in tokens and startups.”

Headquartered in San Francisco and Beijing, Dragonfly Capital Partners have identified what they see as a new market opportunity in bridging the gap between East and West, investing in crypto businesses across both continents.

Managing partner Bo Feng is a founder of Ceyuan Ventures. In the ‘90s he launched the China business of Robertson Stephens, a high-tech investment bank, and is the largest investor in the exchange OKEx.

“I see a parallel between the Internet boom in the ‘90s and the current cryptocurrency market opportunity. The crypto revolution may be even bigger than the internet and more global,” says Feng.

“We have a unique opportunity to back and bring together the leading participants in the decentralized economy — from fund managers to token project leaders, from Beijing to San Francisco to Berlin,” said Feng.

Part of a Growing Investment Trend

Dragonfly is launching with a portfolio of 20 investments, including tech-driven crypto funds and asset managers, decentralized financial infrastructure such as the cryptocurrency Basis, and foundational protocols such as Spacemesh and Oasis Labs.

A recent report by blockchain research group Diar identified a new trend among investors. While traditional investment in crypto products has doubled and continues to grow, ICOs themselves have lost 70 percent in value.

The Diar report shows that almost $3.9 billion in investments was raised in the first three quarters of 2018, 280 percent of what was raised in 2017. The report also indicates an increase in the number of investment deals — almost twice the number recorded in the previous year.

“We invest in any market condition and actually are investing at a faster pace during this downturn than we anticipated, since in our opinion the quality of projects and founders has never been higher,” said Pack.

Traditional venture capital investments are leveraging the decline in ICOs as the cryptocurrency industry tries to find its bearings amid regulatory shifts and losses across crypto markets, notes the Diar report.

Pack told us that the investment strategy for Dragonfly is based on three principles.

“Today, large barriers prevent mainstream and institutional users from joining the decentralized economy. We are investing heavily in teams that are breaking down those barriers, such as institutional-grade trading infrastructure and general scaling solutions. We look forward to those launching and gaining traction in the next year,” added Pack.

The post Chinese and US Investors Team Up to Create a Global Crypto Investment Fund appeared first on bitcoinmining.shop.