Michael D. Cohen, Trump’s former personal lawyer and fixer who subsequently turned on his formerly employer, and who was scheduled to appear before the House Oversight Committee – which will also sport Alexandra Ocasio-Cortez among its ranks – has indefinitely postponed his congressional testimony, his lawyer said in a statement on Wednesday.

According tot he NYT, Cohen was set to appear before the House Oversight Committee on Feb. 7 at the invitation of Rep (D, MD) Elijah Cummings and the chairman of the committee, but according to the NYT, “backed out because of ongoing threats against his family, his lawyer Lanny Davis said in a statement.” Davis cited Trump’s verbal attacks on Mr. Cohen and some of his relatives.

“By advice of counsel, Mr. Cohen’s appearance will be postponed to a later date,” Mr. Davis said in the statement. “Mr. Cohen wishes to thank Chairman Cummings for allowing him to appear before the House Oversight Committee and looks forward to testifying at the appropriate time.” He added, “This is a time where Mr. Cohen had to put his family and their safety first.”

We now look forward to Trump’s tweet in response to Cohen getting cold paws right after the BuzzFeed article that was supposed to be the smoking gun in starting impeachment proceedings against Trump. 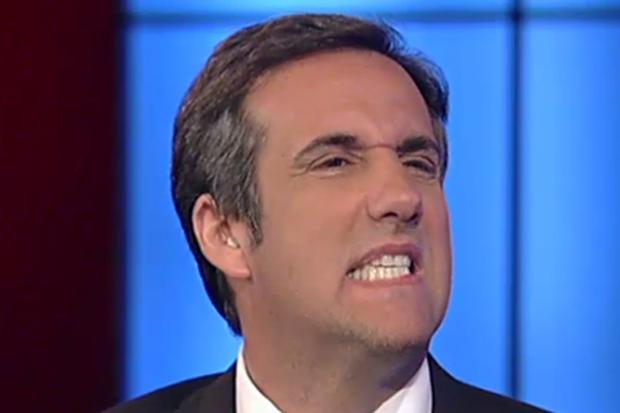