EUR/USD: Following the initial
bullish effort that was seen earlier this week, the market plummeted on
Thursday, losing 170 pips. Price remains under the resistance line at 1.1650,
and it may go towards the support line at 1.1600. Any rallies here would be
temporary as price journey further southwards. The bias on the market is now
bearish. 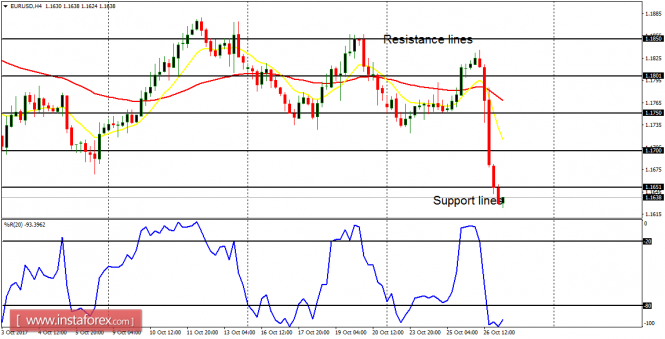 USD/JPY: In spite of bears’ machinations, the USD/JPY has continued making a relentless bullish effort (which has paid off). Price has successfully gone above the demand level at 114.00, creating a Bullish Confirmation Pattern in the market. Since USD is currently stronger than JPY, it may be possible for the supply level at 114.50 to be reached easily. 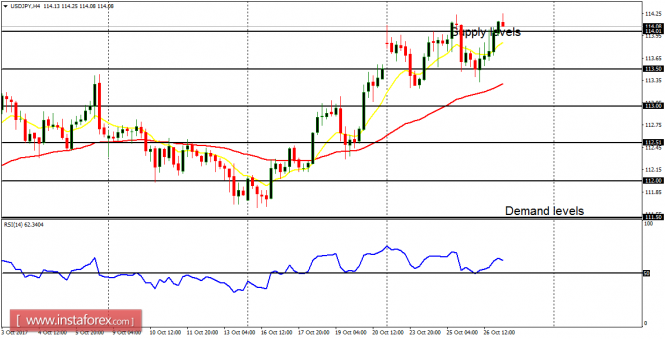 EUR/JPY: In the first few days of this week, this currency trading instrument made attempt to rally, but the attempt was foiled as price tested the supply zone at 134.50. From there, the price plummeted by 180 pips, thus threatening the recent bullish bias. The demand zones at 132.50 and 132.00 could be tested, and by then, the EMA 11 would have crossed the EMA 56 to the downside. 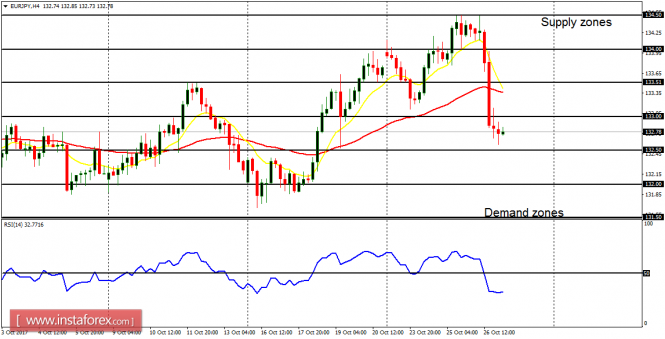 The material has been provided by InstaForex Company – www.instaforex.com