Just days after joining the House Financial Services Committee (alongside such luminaries as Maxine Waters and Al Green), freshman congresswoman Alexandria Ocasio-Cortez (AOC) is among a group of the more progressive lawmakers joining the House Oversight Committee, Politico reported Tuesday. 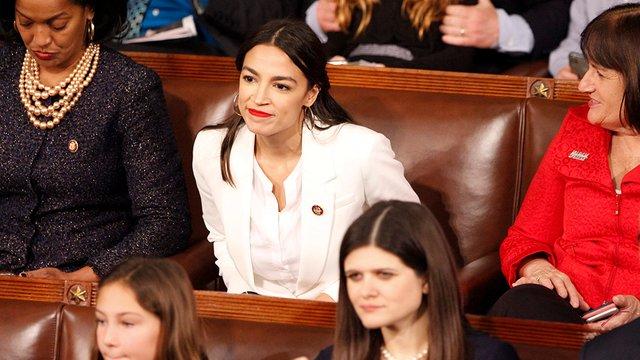 The socialist justice warriorette – and latest poster-person (we are trying to be PC) for the ‘center’ of the Democratic party (which is just to the right of Marx) – will join fellow freshmen Reps. Rashida Tlaib (D-Mich.), Ayanna Pressley (D-Mass.), and Ro Khanna (D-Calif.), according to Politico. 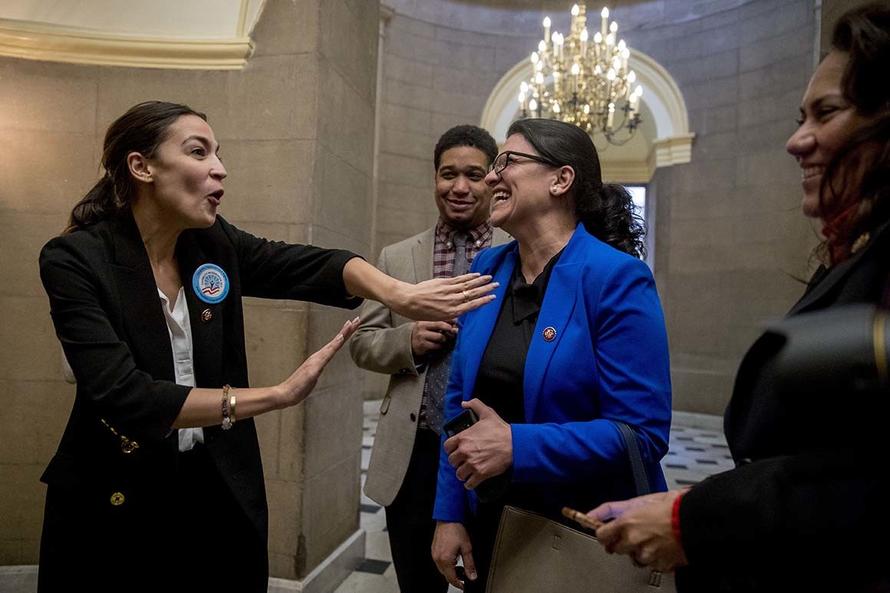 The Oversight Committee is the main investigative committee in the House and is expected to open investigations into Trump and his administration during the new Congress.

And, as The Hill notes, each of the lawmakers has been particularly critical of President Trump. Perhaps most infamously, Tlaib embarrassed herself just hours after invocation earlier this month for saying House Democrats would “impeach the motherf**ker,” in reference to Trump. 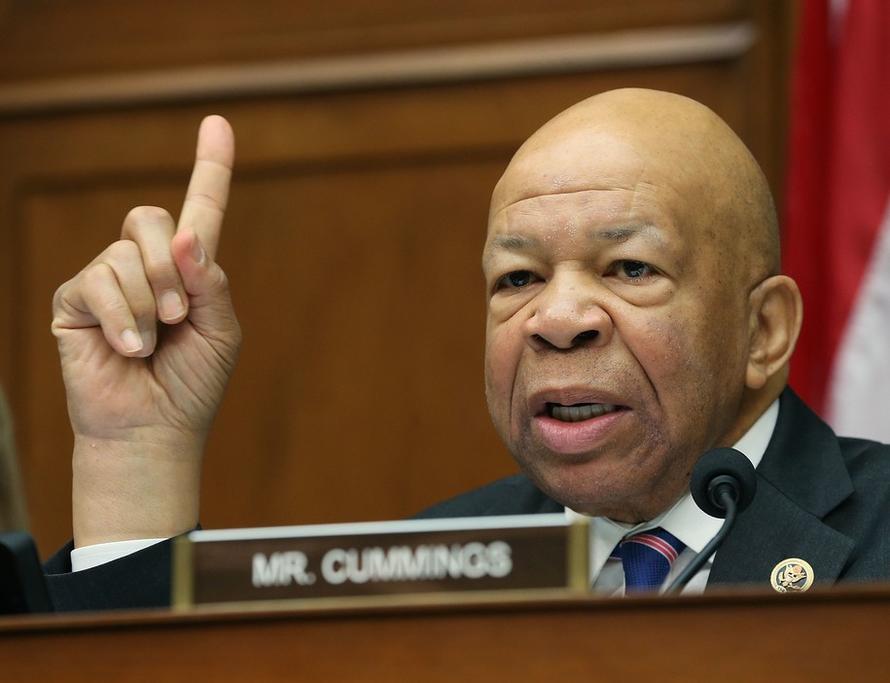 Rep. Elijah Cummings (D-Md.), the chairman of the committee, told Politico that he is “excited” about the new members and dismissed any concerns about them.

“If I based the choices going on the committee based on what people said or their reputations or whatever, I probably wouldn’t have a committee. I am excited – there were a lot of people that wanted to come on our committee,” he said.

Additionally, we suspect President Trump’s legal bills are about to increase exponentially (or maybe just fire Giuliani) as Politico reports that Rep. Dan Kildee, a member of the Democratic steering panel, said he was excited about the progressive picks.

“I want people to be aggressive, especially on that committee. It’s good to have people who aren’t afraid,” the Michigan Democrat said in an interview.

“They’re going to be dealing with some pretty important stuff.”

As Axios notes, the committee has already accrued a laundry list of potential subpoena targets over the past two years.

One wonders if the Democrat’s strategy is to put these so-called “rising stars” on the Oversight Committee because they know it will get 24/7 press coverage during the anti-Trump investigations that Adam Schiff is planning. This will enable these rising stars to earn their stripes for potential Presidential runs in the future, gaining some all-important ‘soundbites’ challenging their ‘Hitler’ for the sake of humanity. Of course, the downside to all of this is – what if – after two more years of Dem/Media attention, there’s just no there, there?