Today in liberal hypocrisy news, Norwegian billionaire Gunhild Stordalen, who is behind a campaign to save the planet by reducing meat consumption, is being criticized for recently buying a £20 million private jet and regularly using it to fly to exotic destinations around the world.

As many of Elon Musk’s critics have also pointed out, pollution created by air travel is a major contributor to global warming.

Christopher Snowdon, head of lifestyle economics at the Institute of Economic Affairs told the Mirror:

“The hypocrisy of this is breathtaking. This is a campaign telling ordinary people they should be eating less than half a rasher of bacon per day for the sake of the environment, while the patron is flying people around the world in private jets creating one enormous carbon footprint.

This is a classic case of do as I say not as I do. Militant environmentalists can’t resist the chance to tell people how to live their lives and demonise everyday items of food.” 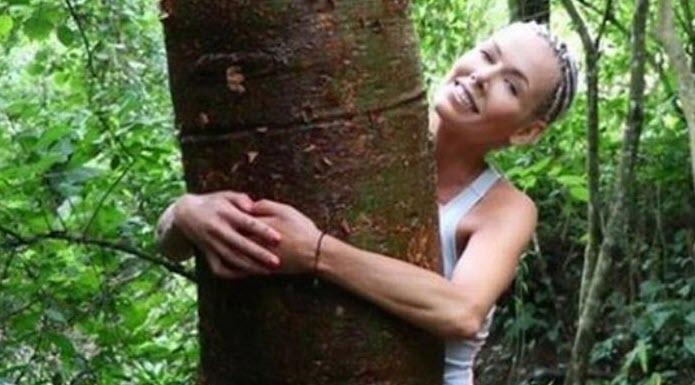 Stordalen is a former model who is now a doctor. She recently provided the bankroll for the EAT-Lancet study, which concluded this week that people should, on a daily basis, eat no more than two thirds of a fish finger, a quarter of a chicken breast or a penny-sized beef burger.

Stordalen has been an active campaigner for the green agenda and a outspoken vegetarian, who founded the EAT foundation in 2013. The study itself had quite a carbon footprint, too. It involved 37 experts from 16 countries who were flown around the world to dozens of different locations to try and unveil the plan this week.

She is also active on Instagram, recently posting photos of herself vacationing in Greece, Mexico, Costa Rica and Cuba. Recently, Stordalen had also been photographed in a post where she was lecturing people to cut meat from their diets. 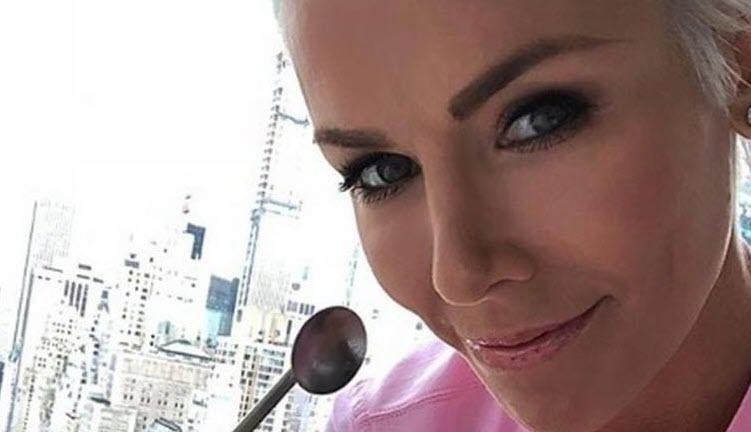 Speaking of hypocrisy, the model-turned-doctor reportedly served sushi at her £4 million wedding in 2010. And again there was significant air travel involved: people were flown in from 3500 miles away to Morocco (because of course), where her and her husband were married at a luxury hotel.

The EAT-Lancet study calls for better use of farming land and less meat consumption to reduce methane greenhouse gas emissions. As recent as this week, Stordalen was on stage in Oslo telling people that adopting her diet was “a matter of morals”.

In Oslo, she said:

“We all have a role to play. Whether we have power, knowledge, money, a voice, a piece of land or a piece of bread.”

…Or a private jet.