A Chinese coconut milk manufacturer says that its beverage will make a woman’s breasts grow bigger. The company, Coconut Palm, has spent several years promoting this claim in a series of “tone-deaf” advertisements that offer no evidence to support their claims – causing many to voice their doubts. 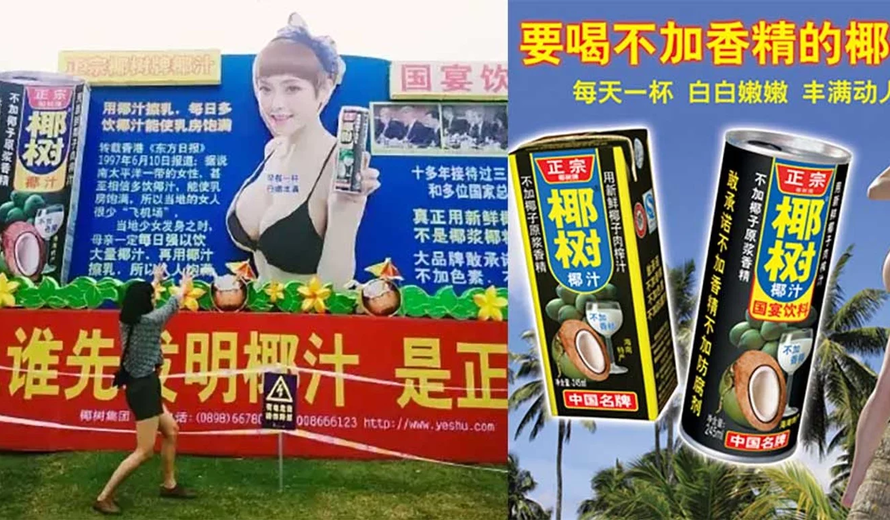 While their 2019 pitch features big breasted women on the drink’s distinctive black packaging, a 2017 ad featuring scantily clad women folicking in the ocean recommends that women “drink one can every day, [your] curves will excite people, whiter and more plump,” and “drinking more coconut milk every day can make [your] breasts fuller,” reports the South China Morning Post. 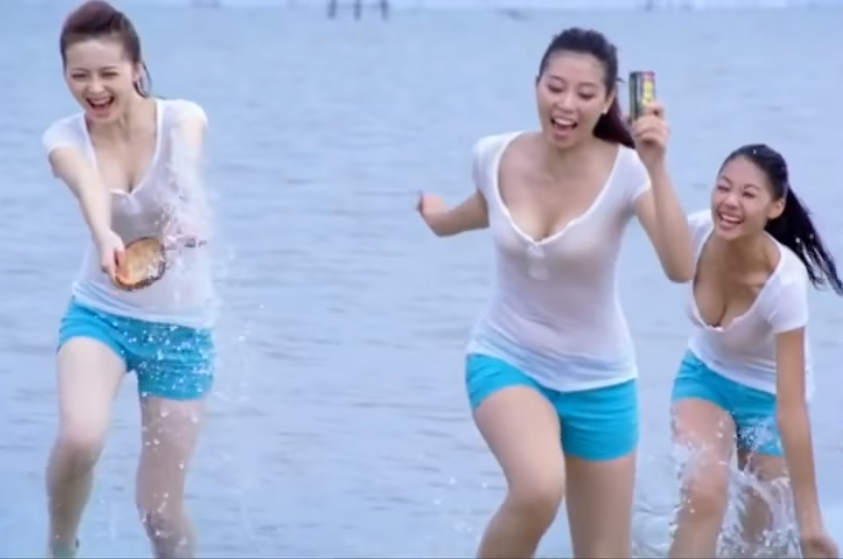 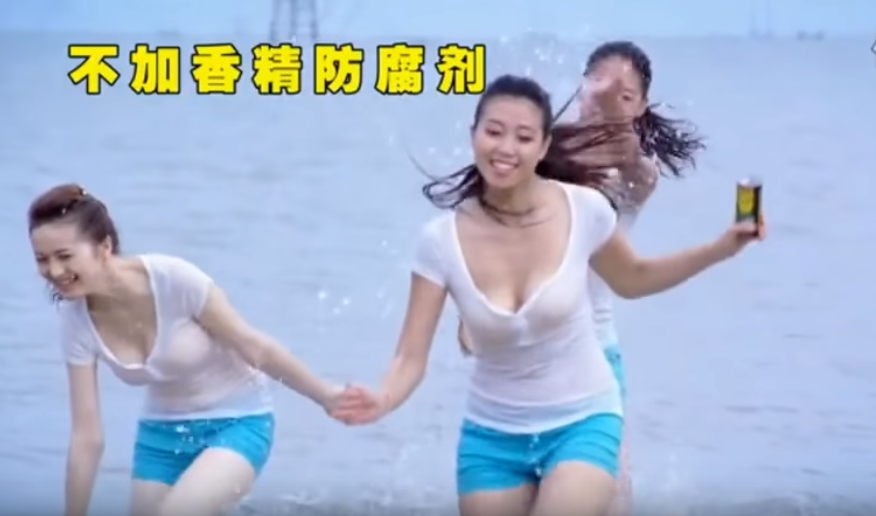 Does coconut milk give women bigger breasts? According to this Chinese company’s “vulgar” and “tone-deaf” ads, yes https://t.co/WArugMWqO7 pic.twitter.com/u73kcbRO72

“When I first saw the advert, I thought some netizen had just Photoshopped it. It’s only now that I realised it was actually true and not someone joking around,” reads onme comment on China’s Twitter equivalent, Weibo.

Others voiced their displeasure. “The old brand has been around for so many years, and still needs to do this!” wrote another person of the Hainan-headquartered company that has been making the drink since 1988.

Ava Kwong, a professor in the University of Hong Kong’s medical faculty, told the South China Morning Post that, based on peer-reviewed scientific literature, she had not come across studies that supported the claims made for the products. –SCMP

Our extensive research for this totally legitimate article also turned up no scientific evidence of breast-enhancing qualities linked to coconut milk.

The company also came under fire for its 2017 papaya juice advertisement, which similarly featured large-chested women in bikinis who claimed: “when I’m full of papaya I’m ample-chested.“ 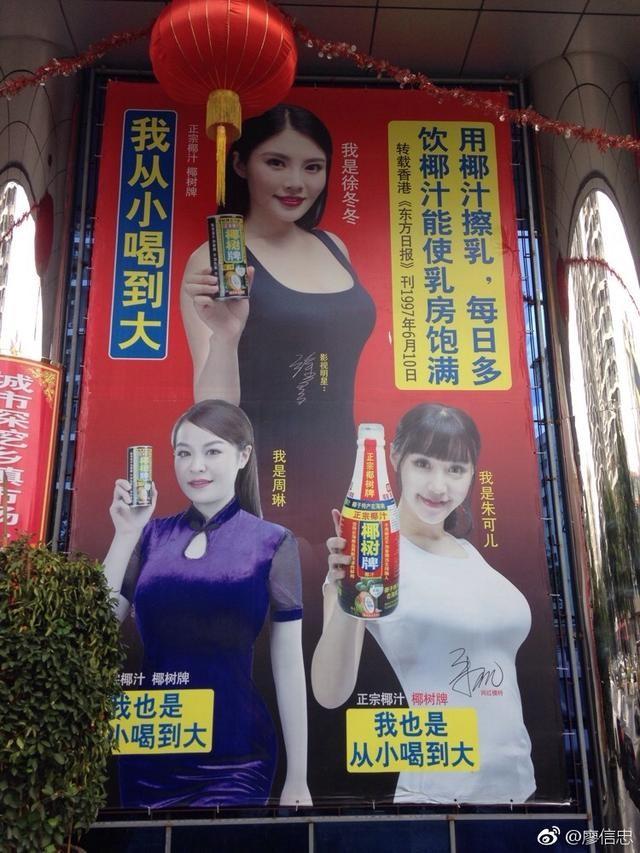 According to SCMP, a representative from the Coconut Palm factory in Hainan told the Beijing Times that they will conduct a thorough investigation into the matter – while the Industrial anbd Commercial Bureau of Longhua district in Haikou is also investigating “and has removed some of the controversial adverts,” according to SCMP, citing state news agency Xinhua.

“Market regulatory departments will strictly, and in accordance with the law, carry out inspections and investigate any unlawful advertisements … to protect the legitimate interests of consumers,” reads the report.