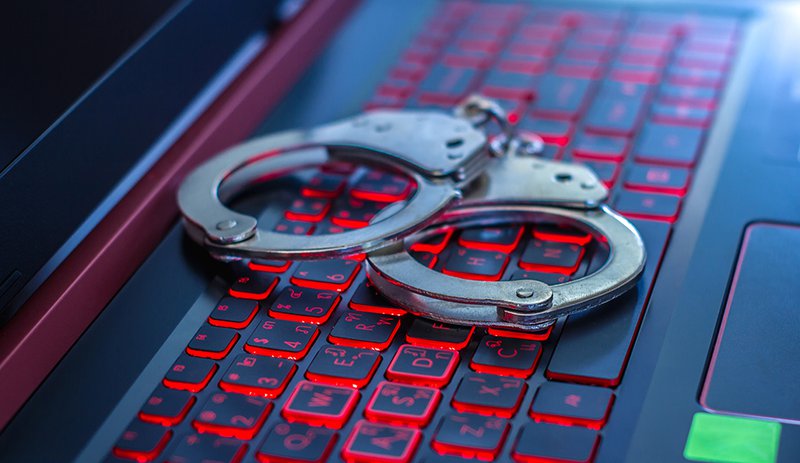 The U.S. Department of Justice, in cooperation with the Immigration and Customs Enforcement’s Homeland Security Investigations (HSI), the Secret Service (USSS), the Postal Inspection Service (USPIS) and the Drug Enforcement Administration (DEA), have apprehended more than 35 dark web drugs and arms dealers in a nation-wide bust.

Per the arrests, the agencies confiscated such illicit items as military-grade weapons, drugs and drug manufacturing equipment. They also seized some $3.6 million in hard cash and gold bars, as well as at least 2,000 bitcoin (valued at just over $12 million) and related mining hardware.

According to the Department of Justice’s press release, the bust is the culmination of “a year-long, coordinated national operation that used the first nationwide undercover action to target vendors of illicit goods on the Darknet.” Kick-starting the investigation, special agents for the HSI’s New York Field Division acted as money launderers on dark web marketplaces like the Silk Road, AlphaBay, Hansa and Dream, among others, exchanging cryptocurrencies for cash.

With these leads, the coalition of federal agencies rooted out an extensive network of black market dealers.

“Through this operation, HSI New York was able to identify numerous vendors of illicit goods, leading to the opening of more than 90 active cases around the country. The Money Laundering and Asset Recovery Section (MLARS) of the Department of Justice’s Criminal Division, working with more than 40 U.S. Attorney’s Offices throughout the country, coordinated the nationwide investigation of over 65 targets, that lead to the arrest and impending prosecution of more than 35 Darknet vendors,” the press release states.

In sum, the investigation and subsequent seizures yielded upward of 100 firearms, 15 pill presses, more than 25 kilograms of illegal narcotics and synthetic pharmaceuticals, a few hundred kilograms of marijuana, and nearly $30 million worth of physical and digital assets.

Of the investigation’s most notably indicted, nearly all the charged individuals used bitcoin or other cryptocurrencies to some degree in their operations. In one case, the federal officials are seeking the forfeiture of an additional 4,000 bitcoin that they suspect to be tied to online drug sales. If seized, the supplementary stash will put the government’s cryptocurrency requisitions just south of $40 million.

“The Darknet is ever-changing and increasingly more intricate, making locating and targeting those selling illicit items on this platform more complicated. But in this case, HSI special agents were able to walk amongst those in the cyber underworld to find those vendors who sell highly addictive drugs for a profit,” HSI Acting Executive Associate Director Derek Benner states in the official press release. “The veil has been lifted. HSI has infiltrated the Darknet, and together with its law enforcement partners nationwide, it has proven, once again, that every criminal is within arm’s reach of the law.”

Announced on Tuesday, June 26, 2018, the investigation’s findings coincide with Congress’ own efforts to police illicit online trafficking and the use of cryptocurrencies therein. The findings went public just a day after the House of Representatives passed the Fight Illicit Networks and Detect (FIND) Trafficking Act of 2018 (H.R. 6069), a bipartisan bill that seeks “to study how virtual currencies and online marketplaces are used to facilitate sex or drug trafficking and propose regulatory and legislative actions to put an end to these illicit activities.”

The bill’s proposer, Rep. Juan Vargas, expresses in a press release that the House’s approval is “an important first step in helping Congress understand the full extent of how virtual currencies are being used to facilitate drug and sex trafficking and will help us propose effective legislative solutions to fight these crimes.” As the bill moves up to Congress’ upper house, he “[hopes] to see the same level of support for this legislation in the Senate.”

In a 2017 National Drug Assessment, the U.S. Drug Enforcement Administration found that cryptocurrencies like Bitcoin, Dash, ZCash and Monero — the last three of which have built-in anonymity protocols — have become increasingly popular payment options for dark web trade. Along with fueling a harrowing human trafficking market, they are also funding marketplaces that are contributing to America’s growing opioid crisis, the administration claims.

The post DOJ, U.S. Agencies Seize Over $12M Bitcoin in a Slew of Dark Web Busts appeared first on bitcoinmining.shop.