Following publication of an explosive report  about how Facebook deliberately ignored Apple’s iOS developer guidelines and sidestepped the app store to offer a controversial data harvesting app directly to consumers (the app was targeted at teens), Apple has delivered the Silicon Valley version of a punch to the nose by revoking Facebook’s developer certificate.

Apple announced its decision to revoke the certificate in a terse statement published Wednesday morning.

NEW: Apple now says it has revoked Facebook’s iOS developer certificate, which Apple intends to be used for a company’s employees to sideload apps without needing the App Store, not for the purpose FB used.

As one tech blogger speculated, Facebook probably believed that their apps are “too popular” and that the company could “do what they like”. By revoking the certificate, which will prohibit Facebook from developing internal apps on iOS, Apple is sending a message that this is decidedly not the case, and no developer is too big to ignore Apple’s rules. 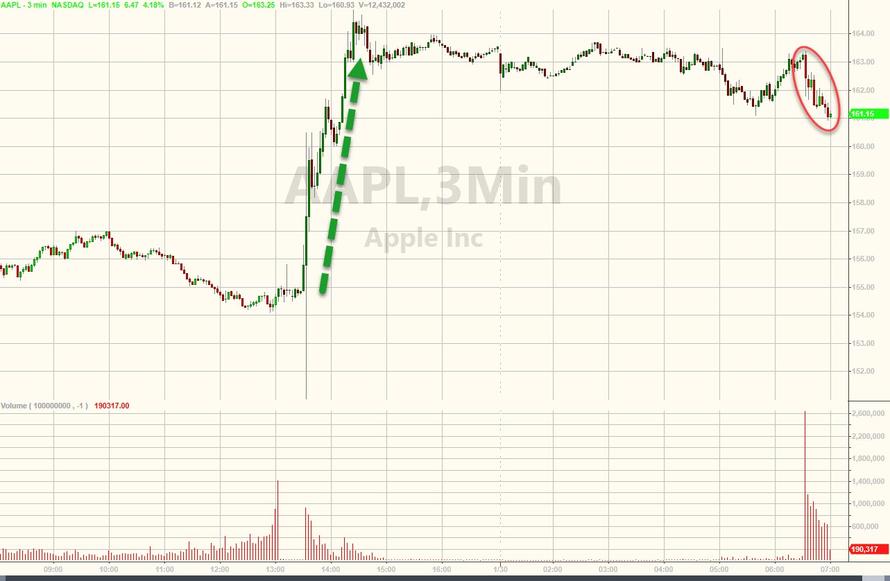 However, Apple has spared Facebook the ultimate punishment. It hasn’t removed its apps from the App Store, which would be significantly more damaging both to Facebook’s users metrics and, we imagine, its share price.