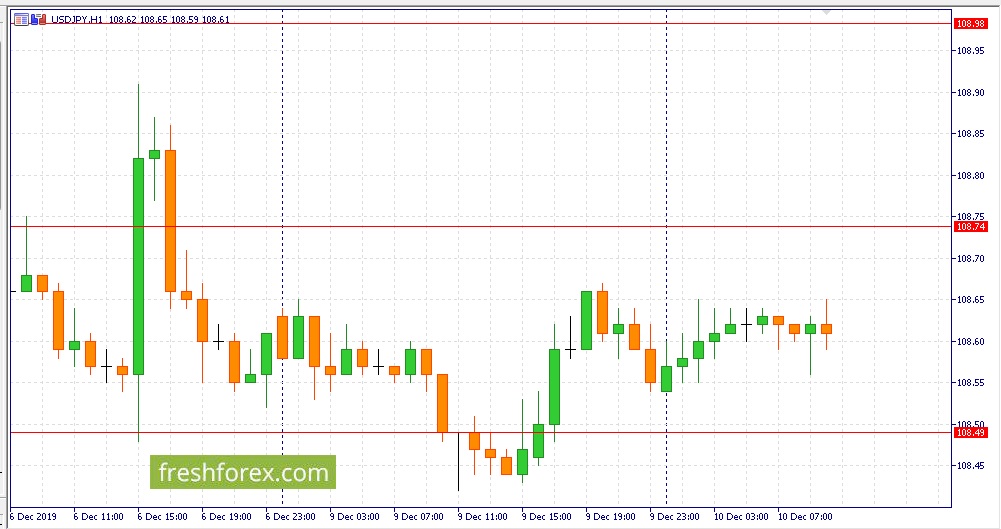 Positive trade talks between the United States and China will have a positive impact on the value of this currency pair. Data released on Sunday showed that Chinese exports declined for a fourth straight month, underscoring the impact of the trade war between the U.S. and China, which is in its 17th month. China said on Monday it hoped to make a trade deal with the United States as soon as possible. Agriculture Secretary United States Sonny Perdue saying the tariffs is unlikely to take effect. For the year, the S&P 500 is up about 25%. We expect the bullish rally in the U.S. stock market to continue.