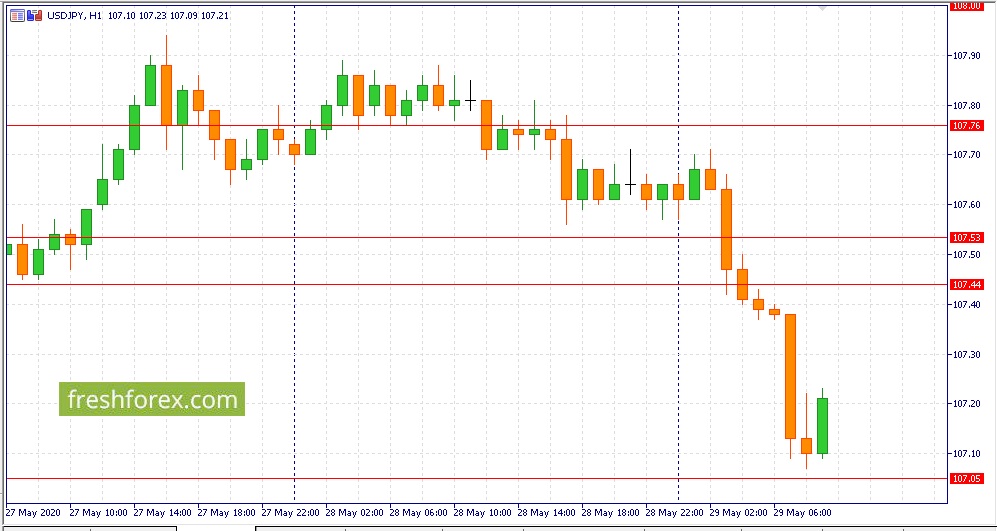 U.S. Secretary of State Mike Pompeo has said Washington could no longer certify Hong Kong’s autonomy from China because of security legislation on the territory passed by Beijing’s National People’s Congress on Thursday. The House of Representatives, controlled by Democrats opposed to Trump, also passed on Wednesday legislation condemning China for the detention and torture of Uighur Muslims in the country’s western region of Xinjiang. The legislation passed by a vote of 413-1 after passing overwhelmingly in the Senate earlier this month and will now head to Trump, who has not said whether he intends to sign it into law. This is a negative signal for the market!