Canada’s massive marijuana shortage could last for many years, according to industry executives who warn there is not enough pot for the growing demand.

With most of the ten provinces struggling to receive even a fraction of pot that suppliers have promised, a shortage has left the industry in shock, and caused concerns that Canadian cannabis producers were not well structured to handle the large demand from the Canadian marketplace. 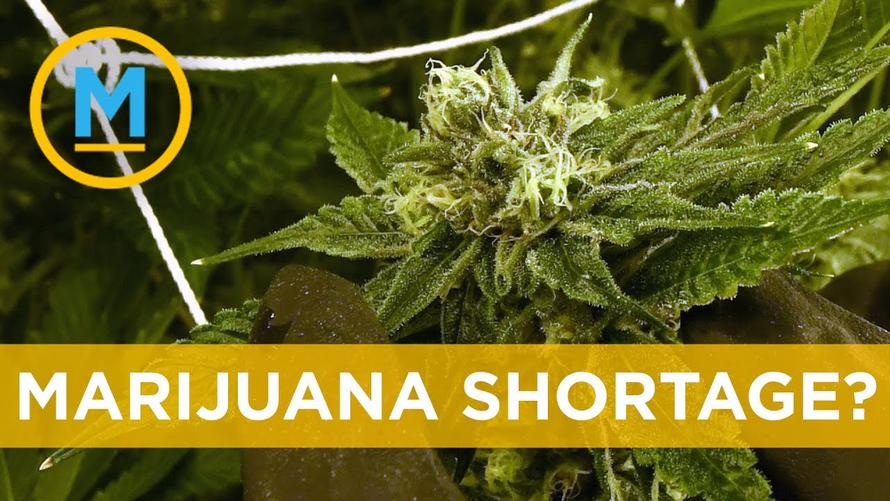 Government officials have recently stepped in, Quebec’s government-controlled stores are now closed three days a week, Alberta has temporarily halted issuing new retail licenses and Ontario has said it will open only 25 stores.

As of mid-December, about 50% of products for sale in five provinces were out of stock, according to Cowen & Co. analyst Vivien Azer.

The shortage could get much worse and continue for as long as three years, warned Chuck Rifici, chief executive officer of Toronto-based Auxly Cannabis Group Inc.

“There’s a lot of execution risk, people are expanding by 10, 20 times,” Rifici said in an interview at an AltaCorp Capital conference in Toronto Tuesday. “Personally, I think we’re at least three years out from hitting real equilibrium.”

“While smaller producers will face hurdles including access to capital and expertise, even the larger companies are likely to face delays as they open new facilities and refine their production methods,” Rifici said, adding that “ultimately any manufacturing facility growing 20 times is likely to face delays. 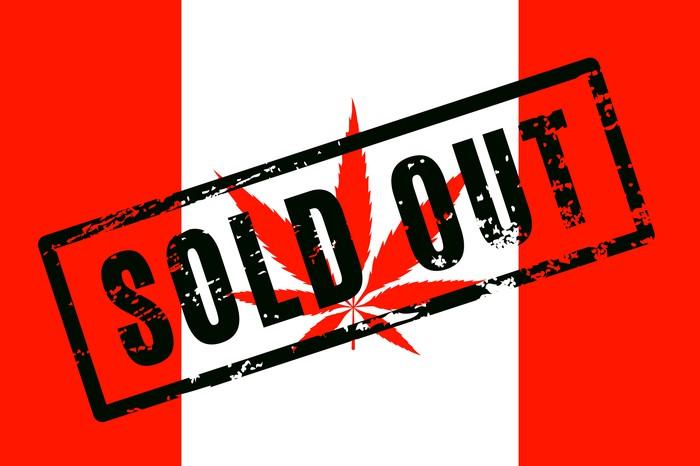 Greg Engel, CEO of Organigram Holdings Inc., believes it would be “a couple years” before the supply shortages are solved.

“It’s harder to grow cannabis than most people think,” Knight said, adding that producers tend to underestimate how many plants they’ll lose to problems like mold.

Canadian Prime Minister Justin Trudeau, whose party campaigned on legalizing weed, said last month he expects the shortage to clear up in the second half of 2019.

According to Global News, Trudeau briefed reporters in an end-of-year interview, predicting that shortages would sort themselves out “during the coming months and perhaps the coming year,” adding that the supply issues were mostly centralized in Eastern Canada (Ontario and Quebec)

The shortage is one of the factors weighing on cannabis stocks, which have tumbled in the last several months. The Nasdaq Yewno North America Cannabis Economy Index crashed more than 40% since mid-September 2018. Investors have been concerned of the inability to meet demand will weigh on producers’ earnings. 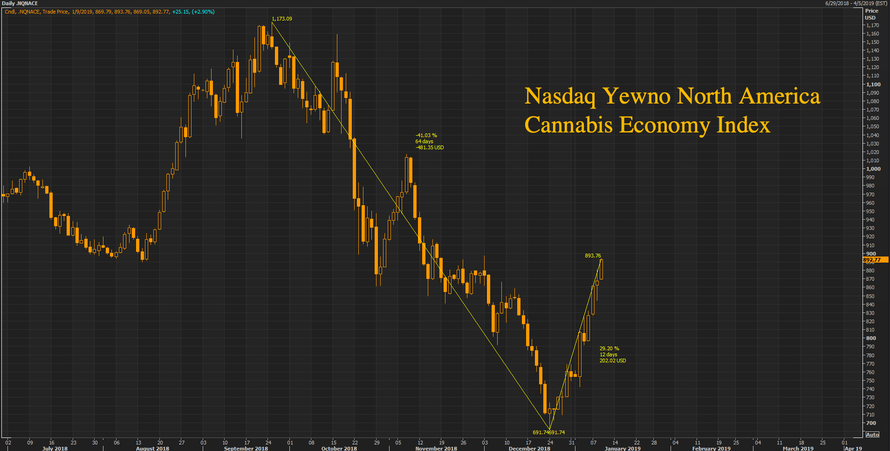 At the same time, cannabis producers are adding millions of square feet in production facilities over the coming quarters in hopes to address the shortages. However, most of these facilities might not be operational until the second half of 2019 or 2020.