DoubleLine Capital CEO Jeff Gundlach, one of the asset-management industry’s most closely followed and outspoken talents, is leaving Twitter after implying that his account was hacked. 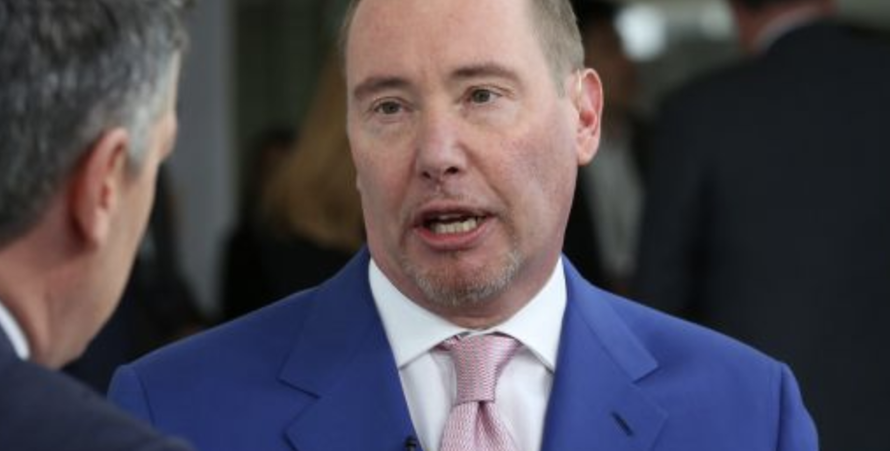 In a tweet sent late Sunday night, Gundlach said he would be deleting the account due to “suspicious activity.”

With great regret, I will be deleting this account due to suspicious activity.

Gundlach is famous, and notorious, for his outspokenness on the platform which he recently used to announce that he would no longer be appearing on CNBC after host Jim Cramer attacked him for his accurate (yet bearish) calls.  He also regularly uses Twitter to weigh in on news, offer analysis about market trends, and occasionally to criticize media coverage all the while provoking both adulation and stark criticism.

Article out today with my name in the headline. No interview. No fact check. Reporter sent an email saying “hope this is accurate”. Sheesh.

Before his announcement about leaving Twitter, Gundlach replied to an old tweet where he responded to criticisms about the wealthy not paying their “fair share” in ncome tax.

To all people presently banging the drum that “people like me” are not “paying their fair share”: The taxes I pay are over 50% my income.

In two since-deleted tweets that might hint at the suspicious activity Gundlach cited as his reason for leaving the platform, Gundlach sent a tweet that was just the character ‘ before deleting it. And in another tweet, when asked if he would make another account, Gundlach responded with a simple “no.” Gundlach’s decision to leave the platform comes after his Total Return fund outperformed nearly all of its rivals last year, ekeing out a 1.8% gain and beating the Barclays Agg by 1.7 percentage points.

The announcement sparked several rather memorable responses among fintwit:

And leave a power vacuum Bill Gross can swoop in here to exploit? Come on, man. Think this through.

Is Gross switching from his ex to you with odd behavior ?Just don’t make eye contact Jeff!We have much to discuss besides your tax rate going forward!!

We will get slaughtered out there! No Gundlach on Twitter and the Patriots win. Today sucks!