As if Illinois sky-high taxes, outsize cost of living and teetering public pension fund weren’t enough reasons for people and business to flee the state (it suffered record population loss in 2018, the fifth straight year of declines), newly inaugurated Democratic Gov. JB Pritzker – heir to the Pritzker fortune – signaled Thursday that he would sign a bill to double Illinois minimum wage from $8.25 to $15 by 2025 after it passed both houses of the state legislature. 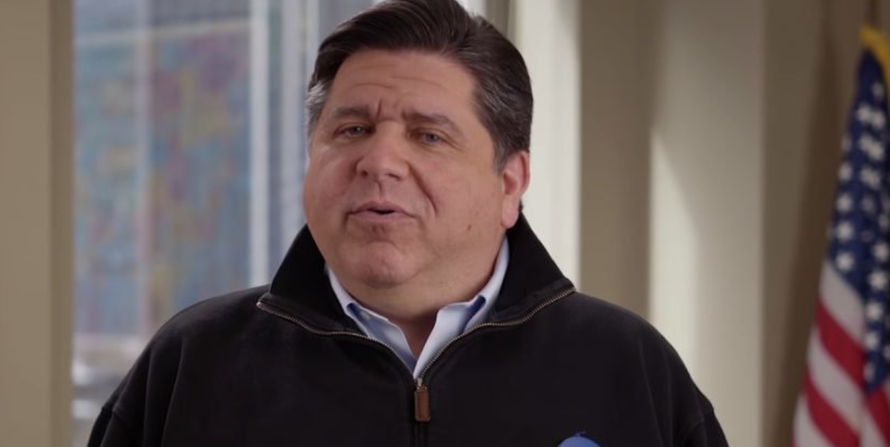 “Phasing in the minimum wage over the next six years will put $6,300 a year into the pockets of nearly a quarter of our state’s workforce and billions of dollars into local economies in every corner of our state,” Pritzker said in a statement.

Of course, while fighting economic equality sounds like laudable goal, minimum wage hikes ignore the fact that by raising costs, employers will be incentivized to hasten their adoption of automation, which, as McKinsey warned in a study published back in 2017, is expected to kill 800 million jobs by 2030. 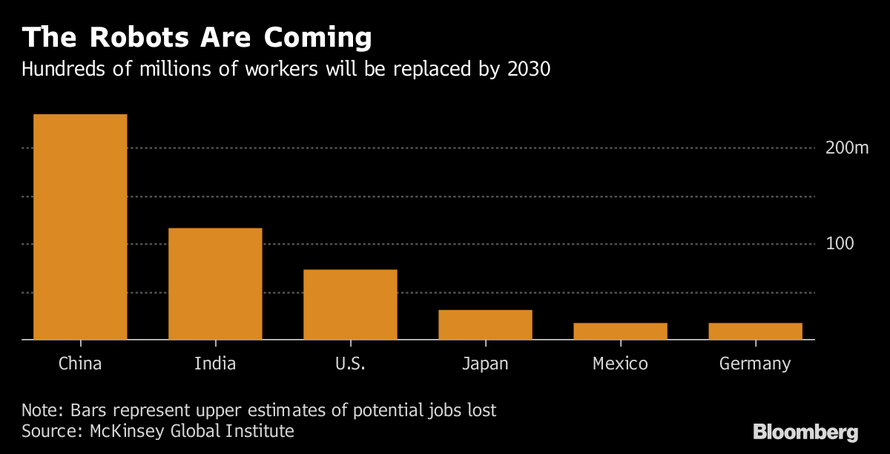 Illinois’ wage hikes are among the most extreme being adopted by US states in 2019.

Pritzker’s decision to sign the bill comes after his predecessor, Republican Gov. Bruce Rauner, vetoed a similar proposal back in 2017.

In fact, a study of Seattle’s minimum wage hikes found that, contrary to the city council’s stated intentions, the decision to raise wages actually had an adverse impact on the city’s poor by killing thousands of jobs.