Despite serving as a senior advisor to her father (alongside her husband, Jared Kushner), Ivanka Trump has managed to avoid the media spotlight since the early days of her father’s administration, when a flurry of leaks focused on the battle for influence between Ivanka, Jared and former Trump economic advisor Gary Cohn and the nationalist contingent led by Steve Bannon.

But in a rare interview with ABC’s “The View” that comes just days after President Trump committed to passing paid family leave during his State of the Union address – and after House Intelligence Committee Chairman Adam Schiff intimated that her brother, Don Jr., may have perjured himself during closed-door testimony to the Intelligence Committee – Ivanka told her interviewer that she’s “not worried” about Special Counsel Robert Mueller indicting her, or any members of her family, being indicted by Mueller. 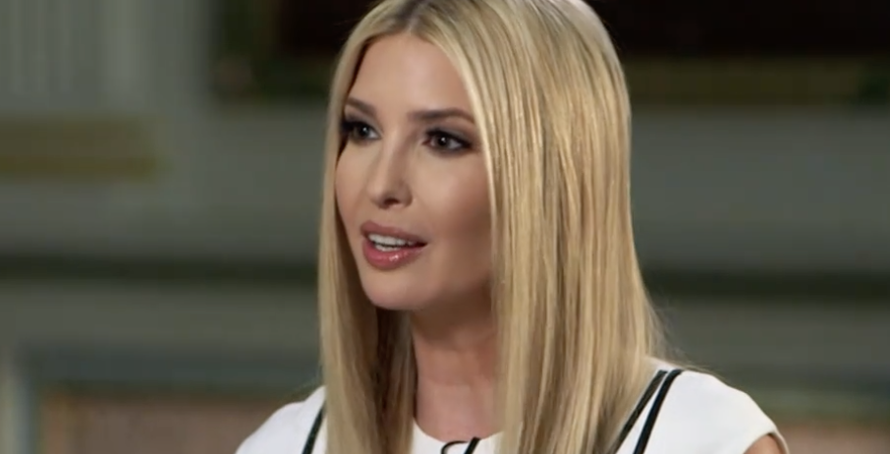 Asked “The View” co-host Abby Huntsman whether she’s worried about “anyone in your life that you love being involved” in the probe, Ivanka replied that she has “zero concern” about any future indictments.

“Are you concerned about anyone in your life that you love being involved?” Huntsman asked.

She also said she knew little about talks between the Trump Organization and Russia back in 2015 about the possibility of building a Trump Tower Moscow. She also backed up her father’s characterization of the Moscow deal as something that was merely “floating around” and that it was not “an advanced project.”

“Literally almost nothing,” she said when asked about her knowledge of the deal. “We were an active business.”

“There was never a binding contract. I never talked to the – with a third party outside of the organization about it. It was one of – I mean we could have had 40 or 50 deals like that, that were floating around, that somebody was looking at. Nobody visited it to see if it was worth our time. So this was not exactly like an advanced project.”

Reports that Mueller’s probe may soon be ending have stoked speculation that the special counsel might be closing in on indicting more members of Trump’s inner circle, with Don Jr. and Jared frequently speculated as potential subjects of indictments.

Watch the interview below: