We’ve all met those people who describe themselves as laid back, when in reality they’re just one loud noise from a mouth frothing breakdown. So when something describes itself as having integrity, be wary. 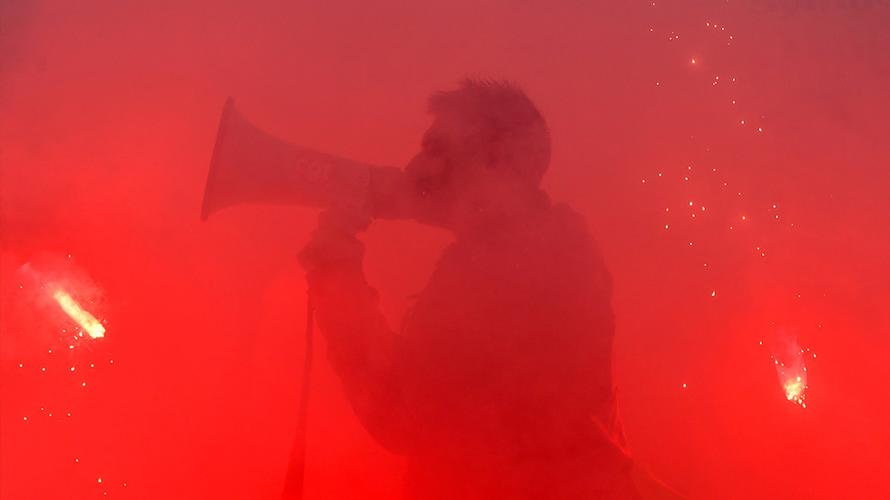 Enter the Integrity Initiative (II), Britain’s very own government funded influence network which is currently in the process of having its underpants revealed to the world. There’s no doubting it’s an initiative, the jury’s out on the other bit. Some of the people behind it are alleged former spies (can you be a former spy?), a calling not often linked to integrity.

There’s a good chance you may not know much about the Integrity Initiative, the mainstream media is not exactly straining to tell you about it. Labour MP Chris Williamson suggests that’s because a number of mainstream journalists have signed up to work with it. 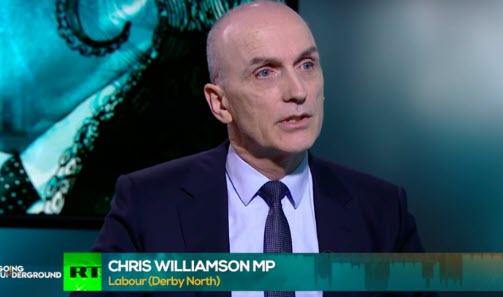 The only time II briefly attracted the attention of the mainstream world was when it became clear it had been pushing conspiracies about Labour leader Jeremy Corbyn’s links to the Kremlin. That’s not a good look for an organization which receives cash from the Foreign Office.

It describes itself as non-partisan, but then as we’ve discussed, it also has “Integrity” in the title. Maybe it can get away with it, always worth a try I suppose. It also claims to be “combating propaganda and disinformation,” but as you’ll see for yourself on its Twitter account, it’s simply a stream of invective and criticism about Russia. If you want to spend cash smearing an entire nation, fine, fill your boots, but don’t then act all moral about it.

Integrity Initiative deals in propaganda, mainly against Russia, and if anyone involved tries to deny that, then they’ve clearly been drinking their own Kool Aid. Of course, it defends itself by saying it’s on the front line of the fight against so-called Russian disinformation, which is a pretty wide category these days. But it doesn’t matter if it’s propaganda you agree with or disagree with, it’s still propaganda.

One of its main aims is to put together what it calls ‘clusters’ of journalists, writers and the like who are sympathetic to the cause. If you’ve been paying attention, you won’t be surprised to find out who are making up those clusters.

Some of those journalists who have had their links revealed are carefully backtracking. One interesting form of mea culpa from some of them is to admit that while they did do some work for II, they didn’t get paid much to do it, which is a curious defense if you think about it. If you’re involved in something you might feel the need to defend in the future, at least make sure you getting paid! About £200 for a talk or an article seems to be the going rate if you’re interested.

Good luck to anyone signing up to work with II, we’ve all got mortgages to pay, there’s no judgement from me, but at least take responsibility for it. And if you really didn’t know you were engaging in propaganda, then perhaps a period of self-reflection is in order.

Guardian journalist James Ball, for example, wrote a column in which he came clean on his links to II (he gave a training talk for about 225 quid) but there was no real self-reflection. The headline “When free societies copy Russian media tactics, there’s only one winner” is indicative of the myopia which drives the movement against so-called Russian disinformation. Even when he is literally caught up in a Western government funded propaganda effort, he somehow still manages to reflect it back on Russia. Moscow made me do it!

Ball literally describes the Integrity Initiative as a ‘victim’. Beautiful!

Ball goes on to lament the hacking of Integrity Initiative in a newspaper which revelled in publishing juicy stories from WikiLeaks.

He even analyses the events around the Salisbury poisoning by saying: “Russian-backed outlets and supporters threw question after question to cast doubt on the official narrative.“

There we have it, the biggest crime of all – casting doubt on the official narrative.