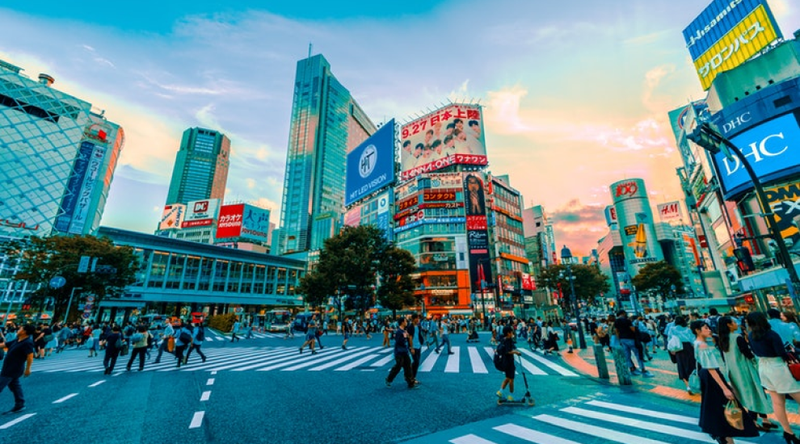 GMO Internet Group is working to launch a stablecoin by 2019. In an announcement released on Tuesday, October 9, 2018, the Japanese IT conglomerate said it is putting all gears in place to begin building its stablecoin, called the GMO Japanese Yen (GJY).

The company made headlines in December of 2017 when it announced that it would open up a salary option that allowed employees to earn half of their pay in bitcoin.

The news signals the entry of another potential player in the yen-pegged stablecoin market, which already includes Hong Kong’s Grandshores Technology Group.

For a company that already has a foothold in the crypto exchange and mining business, launching a stablecoin, which offers price stability, would help it support “borderless cryptocurrency transactions.” Among efforts to expand its scope of operation, the company also partnered with Aozora Bank Group and others to launch a blockchain-powered online bank.

The web bank is expected to provide a portal that leverages blockchain technology for making cross-border settlements. GMO is also keen on bridging the gap of international remittances via its financial corporations in Japan.

“We have banks and trust licenses in Japan, so we will issue (GJY) in Asia, but we can store assets in Japan as well,” GMO founder and president Masatoshi Kumagai noted in the release.

Kumagai also believes the company is headed in the right direction to avoid the issues associated with tether. He went further to state:

“If that happens, everyone will not be worried like with tether; it can be said that GMO has a bank there and keeps fiat there.”

GMO joins a long list of companies to have issued stablecoins in recent months. Back in July, IBM revealed it had collaborated with Stronghold and the Stellar protocol on a U.S. dollar–pegged stablecoin. In the same vein, crypto exchange Gemini, blockchain startup Paxos and crypto payments firm Circle all announced their U.S dollar–anchored stablecoins earlier this year.