Former San Francisco 49ers quarterback Colin Kaepernick, who hasn’t played football during the past two seasons and headlined a controversial Nike ad in 2018, has agreed to quietly settle his lawsuit which accused the NFL of colluding to prevent him from securing a contract as a free agent, according to Bloomberg. The settlement is confidential and there won’t be further comment by any party, Kaepernick’s lawyer, Mark Geragos, said Friday in a statement posted on Twitter.

Kaepernick was sidelined after he started to kneel rather than stand during the national anthem before games as a protest against police brutality and racial injustice, provoking a firestorm of criticism from conservatives and eventually the president. After Kaepernick opted out of his conract with San Francisco in March 2017, he then filed a grievance against the NFL in November 2017, saying he had been retaliated against by NFL owners for his political stance. Last year he defeated a bid by the NFL to dismiss his case. 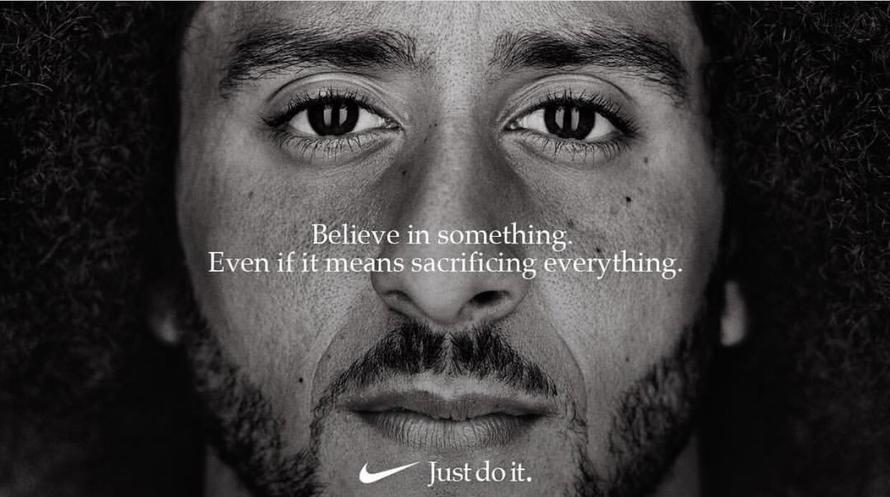 Kaepernick claimed comments made by President Trump and Vice President Pence discouraged the NFL and individual team owners from hiring him and his ex-teammate Eric Reid over their kneeling. Trump exhorted NFL owners to fire players who take a knee during the national anthem. “Get that son of a bitch off the field right now, out. He’s fired,” Trump said at a campaign rally in Huntsville, Alabama. Reid also settled his collusion case against the NFL, according to Geragos’s statement.

As Bloomberg notes, Reid, who also participated in the anthem protests, wasn’t signed by the Carolina Panthers until after the start of the regular season last year on what he claimed was about the league minimum. Last month he signed a new three-year, $22 million contract with the Partners, which he told the Associated Press was proof that the NFL owners conspired to keep him out of the league.

The terms and the amount of the Kaperenick settlement will not be disclosed.