As the fashion world reels from the loss of Karl Lagerfeld – Chanel’s creative director since 1983, many have been left wondering exactly how much of his estimated $195 million to $300 million fortune he left his beloved cat, Choupette – a celebrity pet with 235,000 Instagram followers and over 50,000 followers on Twitter. 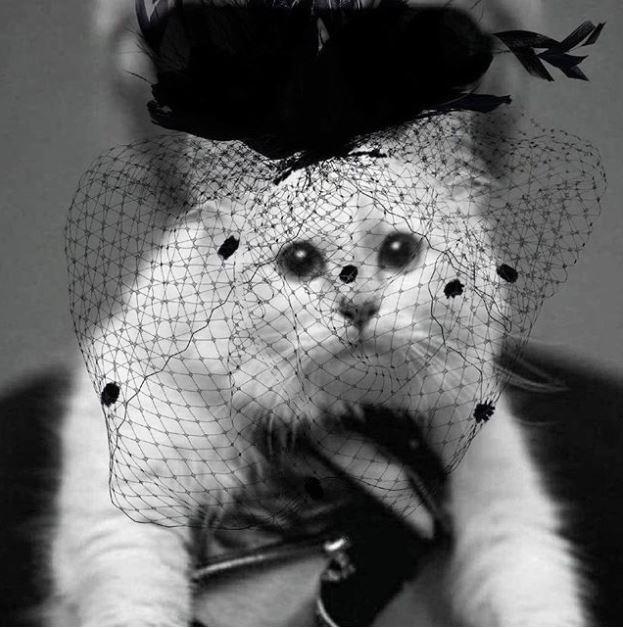 Lagerfeld told Numéro last year that the the six-year-old Birman would inherit a portion of his wealth, “Among others,” adding “Don’t worry, there is enough for everyone.”

“If something happens to me, the person who will take care of her will not be in misery,” he said in a 2015 interview.

Already used to a pampered life, Choupette had two personal maids, ate dinners of caviar and chicken pâté at the table off of designer dishes, and traveled on private jets. –Fortune

And while Choupette stands to set a new record for cat-heirs (the current record held by a cat named Blackie, who inherited 7 million pounds ($9.15 million) in 1988 from his British owner, Lagerfeld’s cat has also raked in millions from two modeling jobs; one for German automaker Opel Corsa’s 2015 calendar, and another for a Japanese beauty product. 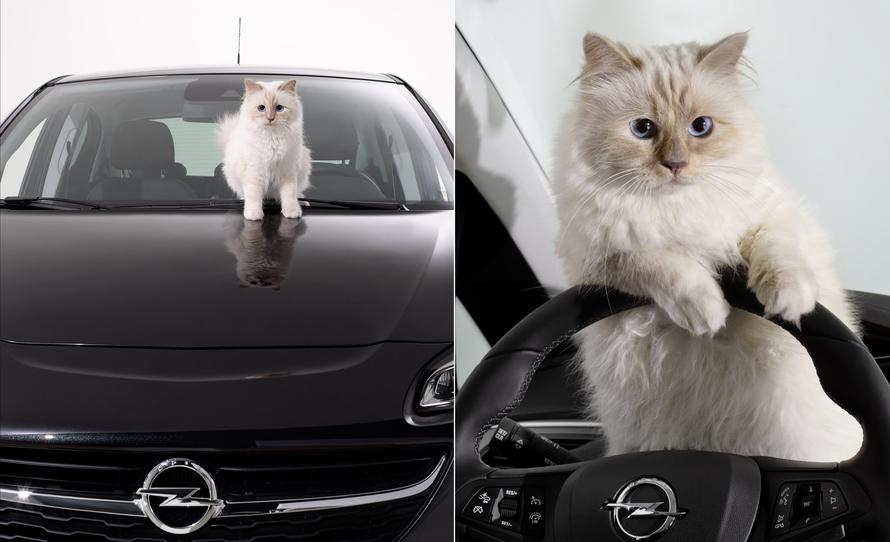 For those wondering if Choupette will be unable to receive the inheritance given that France, where the pair resided, doesn’t allow money to be passed down to pets, as Lagerfeld explained to Numéro, “Well it’s lucky I’m not French then.”

Lagerfeld is a German citizen. And as CBS reports, German law does allow animals to be the beneficiaries of inherited wealth. –Fortune

And while Choupette stands to become the world’s richest cat, the title for richest animal in history is held by German Shepherd (from Germany) Gunther IV – who inherited his fortune from German countess Carlotta Libenstein upon her death in 1991.

When it comes to self-made felines, however, nobody can hold a candle to Grumpy Cat, worth an estimated $99.5 million after the internet sensation inspired a 2014 movie, books and other merchandise.