House Republicans revealed that the FBI’s former top lawyer, James Baker, has been under active federal investigation for leaking information to the media. 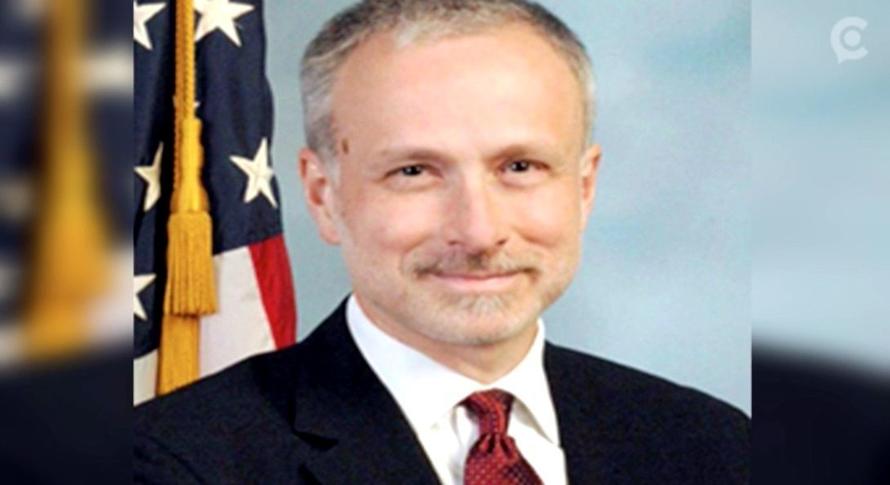 A Monday letter from GOP Reps. Jim Jordan and Mark Meadows to Connecticut US attorney John Durham asks for an update on the leak probe. The investigation was revealed to Jordan and Meadows during Congressional investigations, when Baker’s attorney, Daniel Levin, refused to let him answer lawmakers’ questions.

Meadows cut in, asking “You’re saying he’s under criminal investigation? That’s why you’re not letting him answer?” to which Levin replied “Yes.”

While the subject of the media leaks is unknown, a confidential source told the Daily Caller‘s Chuck Ross that the leak investigation is a nothingburger.

“I’m 100 percent confident they did not find any wrongdoing,” said the source, adding that the investigation discussed during the hearing “is not a new or reopened investigation” separate of the one reported in December 2017 by the Washington Post.

Levin’s exchange with Republicans followed after Baker discussed interactions he had with Mother Jones reporter David Corn, who met with dossier author Christopher Steele prior to the 2016 election.

It is unclear what alleged leak Baker was under investigated for. A spokesman for Durham declined comment.

Jordan then asked Baker whether reporters Franklin Foer and Michael Isikoff ever reached out to him. Both of the journalists reported stories about the Russia investigation. Isikoff, who co-authored a book with Corn, also met with Steele prior to the 2016 election.

Levin blocked the line of inquiry about reporter contacts, saying: “I’m not going to have him answer any questions as asking about any interactions with the press.” –Daily Caller

In July of 2017, Circa reported that Baker was under investigation for a leak of classified information pertaining to technology Yahoo Inc. possessed to collect upstream data.