Authored by Martin Armstrong via ArmstrongEconomics.com,

You can feel it in the air. We are heading into the collapse of government and a violent civil war because hatred is rising dramatically. The government is no longer capable of even functioning. The State of the Union was just an example. It did not matter what Trump said. The Democrats will not break party rank and will refuse to comply with anything. The government never acted like this until Hillary lost. Neither side will accept the election in 2020. Western society will crumble by 2032.

There is no going back.

This is how all empires, nations, and city-states have collapsed throughout history. The rule of law vanishes and what emerges is just hatred. 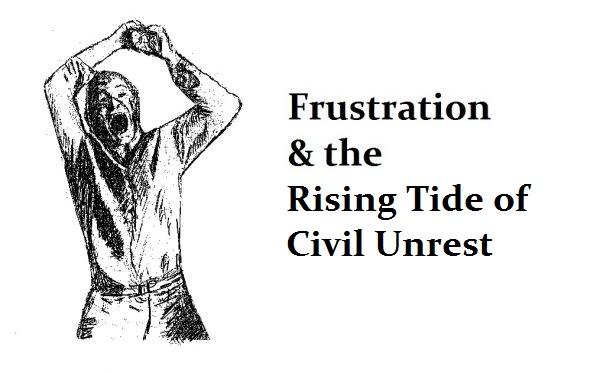 The entire purpose of civilization is people coming together and working together for a common goal. We have lost all such common ground and both extremes are demanding subjugation of their opponents. This is why revolution unfolds. Neither side is allowed to exist. Each demands the other conforms to their ideas. This is why direct taxation destroys all civilizations for it allows one side to exploit the other. 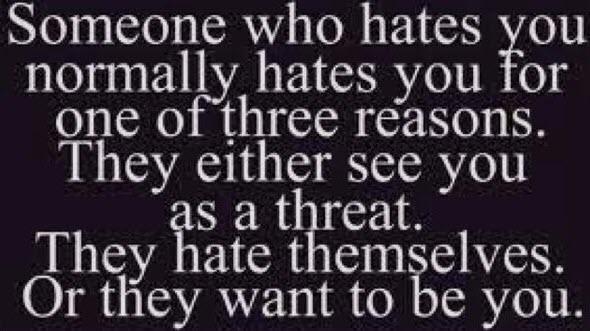 Here is one example of a person filled with such hatred who always sends hate mail to me:

The American white male lives in the American past, is ignorant of world history and revolution and glorifies his gun ownership like some cartoon cowboy but doesn’t really know what to do with his guns. He is totally devoid of ideas and lacks the depth to analyze true injustice and would rather go out and commit horrendous mass shootings because he has been brain-washed to support the actual people who are doing him harm. So kills innocent people or supports a Trump.

This is just a prelude to what is to come.