Like every socialist state in the history of the world, the children of Venezuela’s socialist elite spend their time galavanting around Europe and fanning themselves with 100-dollar-bills while the people immiserated by their family’s policies starve in the streets.

Maria Gabriella, the oldest daughter of former leader Hugo Chavez, is Venezuela’s richest woman, according to the Daily Mail. She reportedly is worth some $4 billion, thanks to a fortune that has been secreted away in European bank accounts. The wealthy socialite earned her fortune while serving as Venezuela’s first lady when her father was still alive. 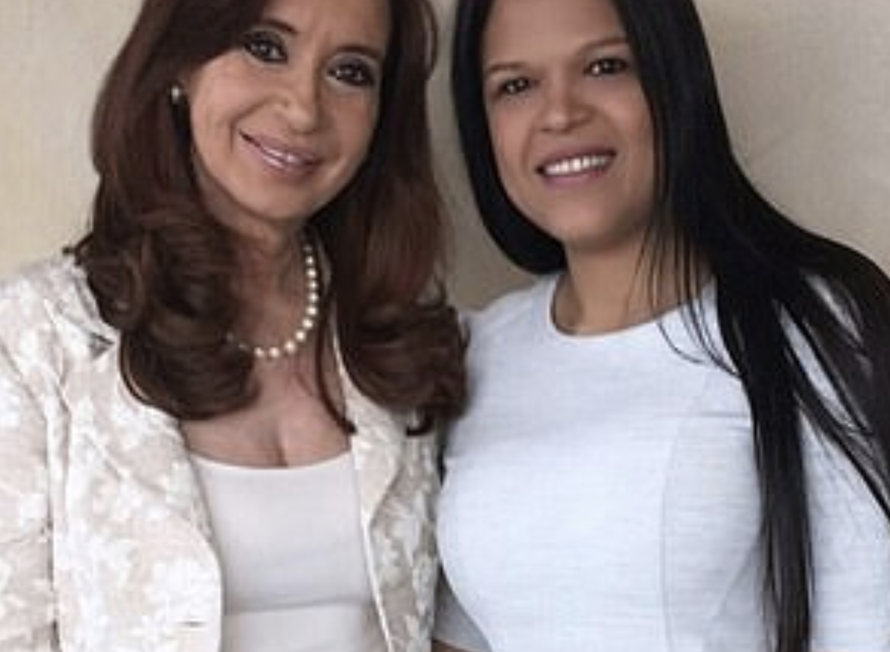 But while Gabriella relies on diplomatic immunity (she is Venezuela’s alternative ambassador to the UN), her younger sister Rosines Chavez fled the country for Paris more than two years ago after a photo of her flaunting dollar bills went viral, provoking widespread outrage. Now, the 21-year-old Rosines is enjoying the luxe life in Paris as a student at the Sorbonne. 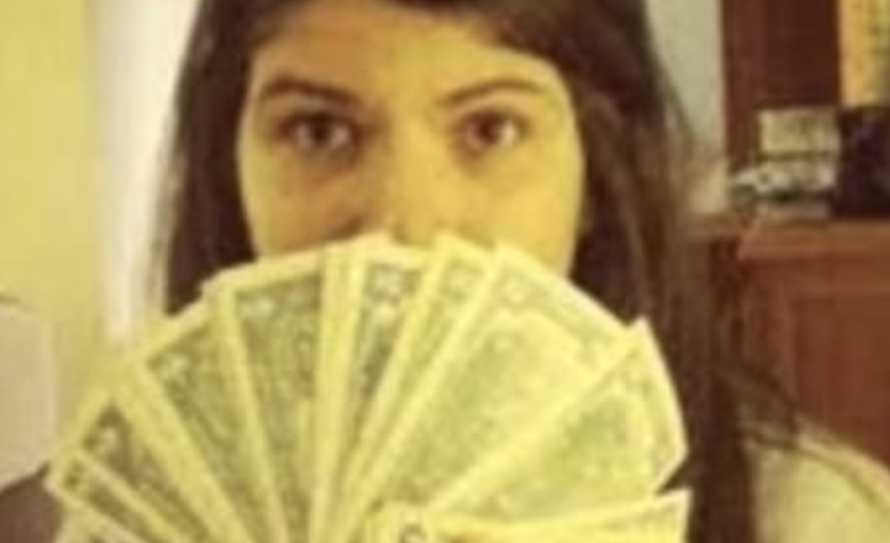 But if Chavez’s children are behaving badly by the standards of socialism (where being rich is a sin and being a billionaire is a policy error), the children of Chavez’s successor are doing even worse.

Nicolas Maduro’s stepsons Yoswal Gavidia Flores and Walter Gavidia Flores recently managed to blow $45,000 on an extravagant 18-night stay at the Ritz hotel in Paris, where rooms cost $591 a night, and breakfast is an extra $40. 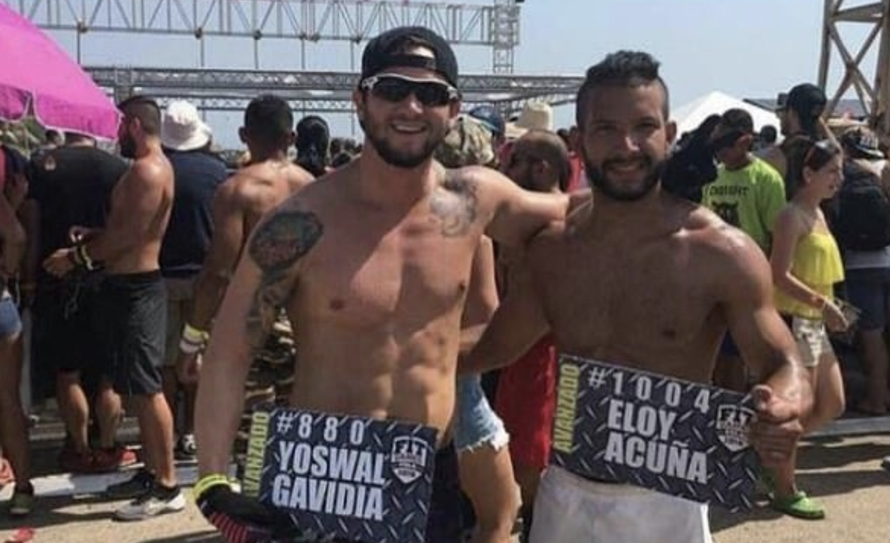 Moreover, while Maduro’s sons were partying in Paris, six out of ten Venezuelans reported having a relative who went without in order to feed their family, while one in 12 families in the country have been forced to scavenge for food in dumpsters.

Their hotel bill, according to the DM’s calculations, was equivalent to the monthly wages of 2,000 Venezuelans.

Maduro himself has been criticized for his largesse, recently appearing in a video at a banquet hosted by the Turkish restaurateur better known as “Salt Bae”. 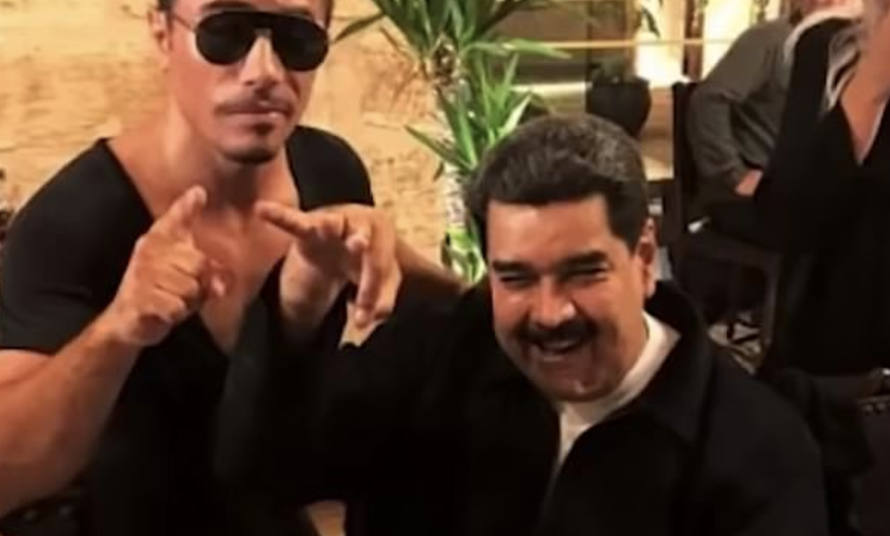 But only one of the rich kid’s of Venezuela has an Instagram presence on par with the wealthy offspring of American and European elite. And that’s the daughter of Maduro’s second-in-command Diosdado Cabello. Cabello’s daughter Daniela has achieved Internet fame thanks to her stunning beauty and celebrity lifestyle, which she shares with her boyfriend, the Latin pop-singer Omar Acedo. 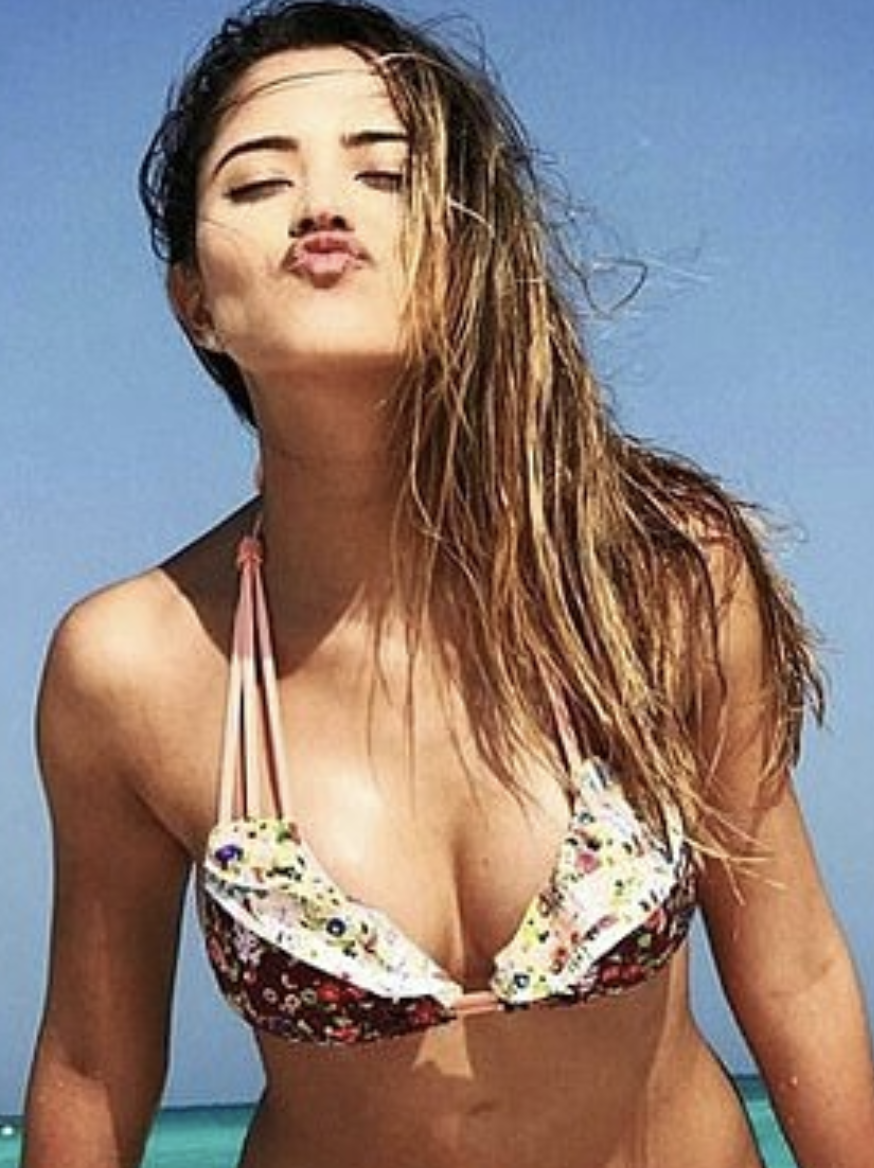 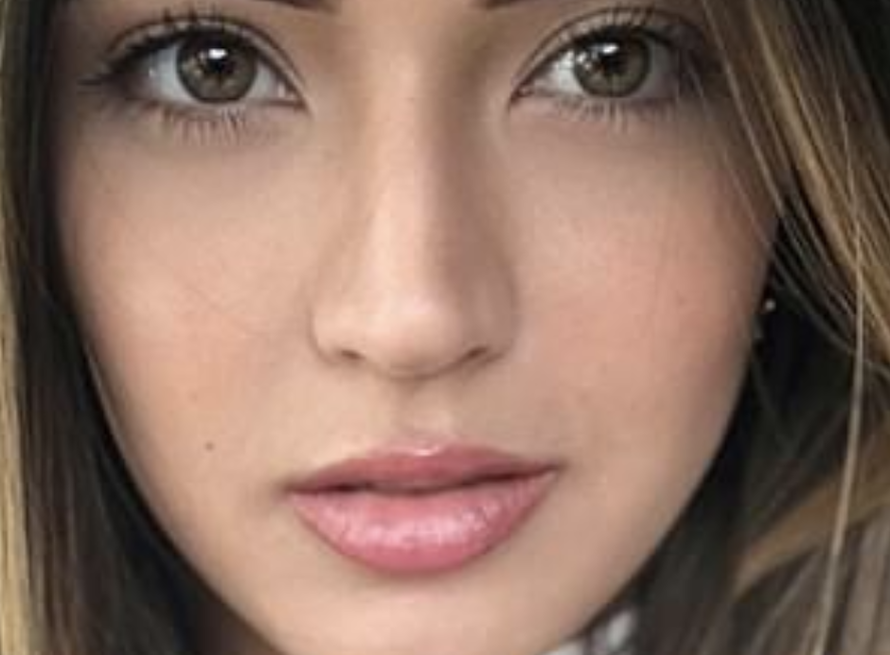 To be sure, not all of Venezuela’s rich kids have it so lucky: Efrain Antonio Campo Flores and Franqui Francisco Flores are languishing in a US jail, where they will remain for the duration of an 18-year sentence, after they were caught trying to smuggle $20 million worth of cocaine into the USA via Haiti.