Former Trump attorney Michael Cohen was granted a 60-day delay before he has to report to prison, ruled a federal judge in Manhattan on Wednesday. 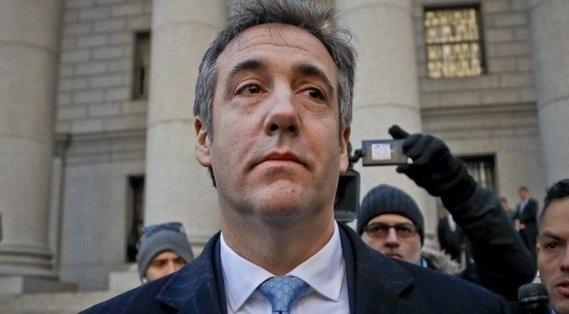 The decision by US District Judge William Pauley III was granted after Cohen’s attorneys cited the need to recover from recent shoulder surgery and prepare for congressional testimony before three committees – one of which is scheduled for February 28, while dates for the other two have not been publicly announced.

Cohen was sentenced to three years in prison for a series of crimes, including tax evasion, financial fraud and campaign finance violations stemming from a scheme to pay off women who claimed to have had decade-old affairs with Donald Trump.

Cohen has attracted massive attention since he pleaded guilty to the offenses last August in a deal with federal prosecutors in New York. He separately pleaded guilty to lying to Congress about discussions within the Trump Organization about building a property in Moscow, and agreed to cooperate in special counsel Robert Mueller’s ongoing investigation into Russian interference.

Cohen was a longtime ally of Trump but their relationship quickly turned sour last year, after Cohen implicated Trump in the hush-money scheme. Trump has denied wrongdoing and lambasted Cohen as a liar. -The Hill

Cohen was originally scheduled to report to prison on March 6, however the 60-day delay was granted following a letter from his attorney, Michael Monico, in a letter released by the court on Wednesday.

“Defendant makes the request because he recently underwent a serious surgical procedure and he needs to undergo intensive post-surgical physical therapy and be monitored by his physician for recovery,” wrote Monico, who added: “Mr. Cohen also anticipates being called to testify before three (3) Congressional committees at the end of the month.”

“Doing so will require Mr. Cohen to spend substantial time in preparation that will limit the time he has to get his affairs in order and spend time with his family, especially given such a short period between the anticipated hearings and the present reporting date.”