Authored by Marie Huillet via CoinTelegraph.com,

Mike Novogratz, a former Goldman Sachs partner and founder of crypto merchant bank Galaxy Digital, has argued that Bitcoin (BTC) occupies a unique place in the cryptocurrency landscape. Novogratz made his remarks during an interview with Bloomberg TV on Feb. 13.

Reflecting on the proliferation of crypto assets, many of which have attempted to vie with Bitcoin (BTC)’s function as store of value, Novogratz argued that:

“There’s 118 elements on the periodic table, and only one gold […] Bitcoin is going to be digital gold, a place where you have sovereign money, it’s not U.S. money, it’s not Chinese money, it’s sovereign. Sovereignty costs a lot, it should.”

Novogratz, while not providing a rationale for Bitcoin’s singularity, proposed that while blockchain in principle offers a robust system for the secure exchange of value, not all cryptocurrencies need to rely on its maximal security potential. Unlike digital gold, less valuable, transactional cryptos may do better, he implied, to trade security for improved efficiency gains. 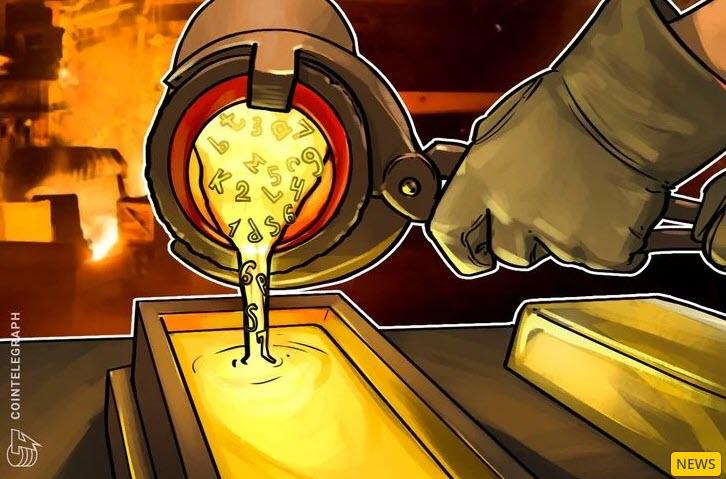 Bitcoin, which has recently settled around the $3,400-3,600 mark, is grinding along its bottom, Novogratz argued, and easily has the potential to go higher. Citing $8,000 as a feasible medium term price point, Novogratz nonetheless considered that “we’re not going to bubble back up.”

Reflecting on the protracted crypto winter, Novogratz quipped that the past year has demonstrated “just how painful popped bubbles can be.” Now that the retail frenzy has subsided — and with it, the inflated valuations of thousands of digital assets — the entrepreneur proposed that the industry as a whole is poised to undergo a structural shift, from “a people’s revolution to [an] institution[-led] one.

As reported, while traditional financial institutions like Fidelity are beginning to step into the crypto sphere, veteran industry firms such as crypto exchange and wallet service Coinbase have also introduced their own custody solutions for institutional clients.

Novogratz’s perspective is shared by established analysts such as Netherlands-based Big Four auditor KPMG, which last fall argued that institutionalization is “a necessary next step for crypto to create trust and scale.”