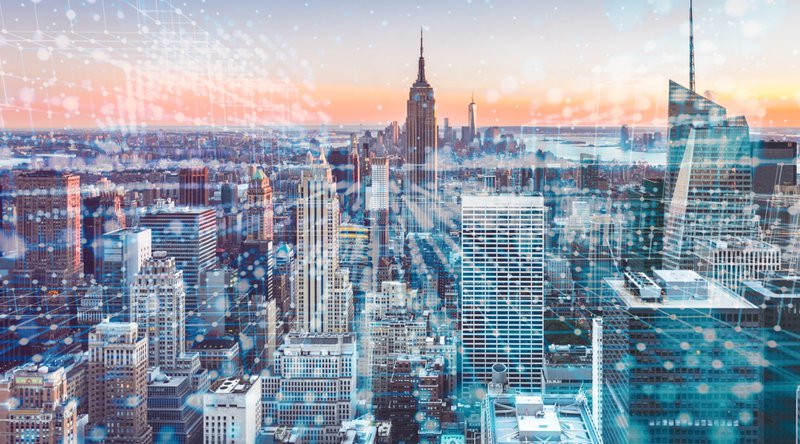 A report titled “Consumer Digital Payments — US,” which was released on October 11 by Moody’s analyst Stephen Sohn and team, reassures the payments sector that blockchain technology is a distant threat.

Moody’s thinks that blockchain technology is a disruptor and poses a potential long-term competitive threat to the payments sector. The group highlights a number of “tech-enabled entrants” that are transforming the electronic payments landscape in the U.S.

Extract from the Moody’s report:

“Providers that are considering adopting blockchain technology, which was originally created as a platform for the Bitcoin ‘cryptocurrency,’ may pose another potential threat to all of the current payment constituents. Blockchain is a chain of blocks of encrypted information that form a database or ‘ledger,’ which may eventually lessen the need for the intermediary platforms that currently approve, clear, and settle payments.

While very limited in current mainstream payments, the bitcoin ‘cryptocurrency’ was developed as an alternative payment system that eliminates the need for a centralized institution to approve payment transactions. Despite its potential, blockchain technology is untested in large volumes, where authorizations need to be processed in fractions of a second. If the technology were ever to prove promising for payments, we would expect the incumbents to adopt it.”

In a separate report released by Moody’s associate managing director, Sean Jones, and team in April this year, the group acknowledged that blockchain technology has a range of “potential applications and benefits” beyond Bitcoin.

Jones writes that the technology is expected to transform the clearing and settlement industry, and highlights that the blockchain can also “promote transaction transparency, enhance data security and reduce the risk of a single point of failure.”

As blockchain technology is implemented, it is expected that post-trade processes will be transformed. However, there are a number of hurdles to overcome before the economics of investments in blockchain tech are seen as a positive. These include technical issues related to scalability and interoperability, which will need to be addressed, and agreement on industry standards and terms of collaboration will be vital.

Moody’s highlights that the stance taken by regulators in financial services is generally supportive, but there is no definitive view on the ultimate treatment of the technology.

The post Moody’s: Threat of Blockchain and Cryptocurrencies Is Distant but Inevitable appeared first on Bitcoin Magazine.

The post Moody’s: Threat of Blockchain and Cryptocurrencies Is Distant but Inevitable appeared first on bitcoinmining.shop.