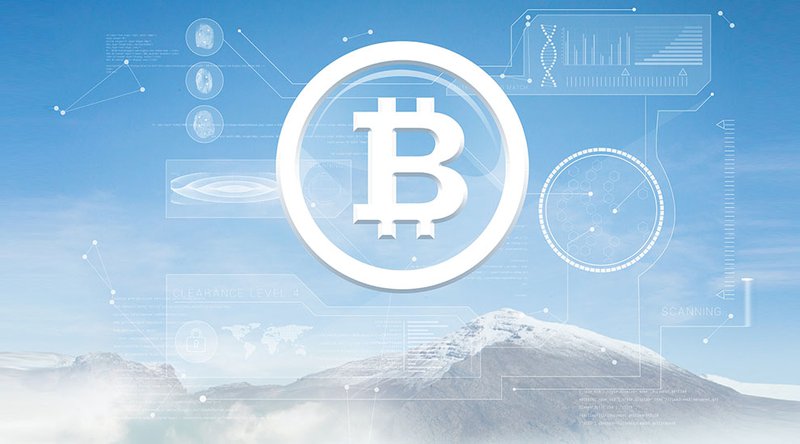 The Japan-based Mt. Gox exchange had its bankruptcy stayed due to a petition filed by some of the creditors for the commencement of civil rehabilitation proceedings in Tokyo District Court on November 24, 2017, and heard today, June 22, 2018.

Mt. Gox was forced into criminal bankruptcy after more than $473 million in bitcoin was stolen from the exchange in 2014. This latest petition filed by the creditors provides for more options on how they can be reimbursed.

Attorney Nobuaki Kobayashi will act as the civil rehabilitation trustee, but he is not without his own controversy. Kobayashi is responsible for selling large amounts of bitcoin to pay off the exchange’s JPY liabilities; those sales also coincided with dramatic drops in the price of bitcoin.

In the filing, Kobayashi said, “The power and authority to administer and dispose of MTGOX’s assets is still vested exclusively in me, and I will implement the civil rehabilitation proceedings, including the administration of MTGOX’s assets and the investigation of claims, subject to the Tokyo District Court’s supervision.”

Cryptoground continues to monitor the Mt. Gox wallets, which are currently worth nearly a billion dollars, but, as stated in the Tokyo District Court administration order, Mt. Gox’s representative has lost the right to administer and dispose of Mt. Gox’s assets. According to the filing, the proceedings will likely begin in February 2019.

The post Mt. Gox Creditors May Be Reimbursed in Bitcoin Under Civil Rehabilitation appeared first on bitcoinmining.shop.