Contrary to a Wednesday report from CNN, special counsel Robert Mueller will not deliver his report to the Department of Justice (DOJ) on Friday or next week, according to The Hill, which notes that “The highly anticipated report is expected to cap off a sprawling 20-month investigation into Russia’s attempts to meddle in the 2016 presidential election.”

Once completed, Mueller will submit the final report to Attorney General William Barr (whose daughters’ weddings Mueller attended), which may lead to a potential conflict over how much of the report Barr is willing to share with Congress, or make public. 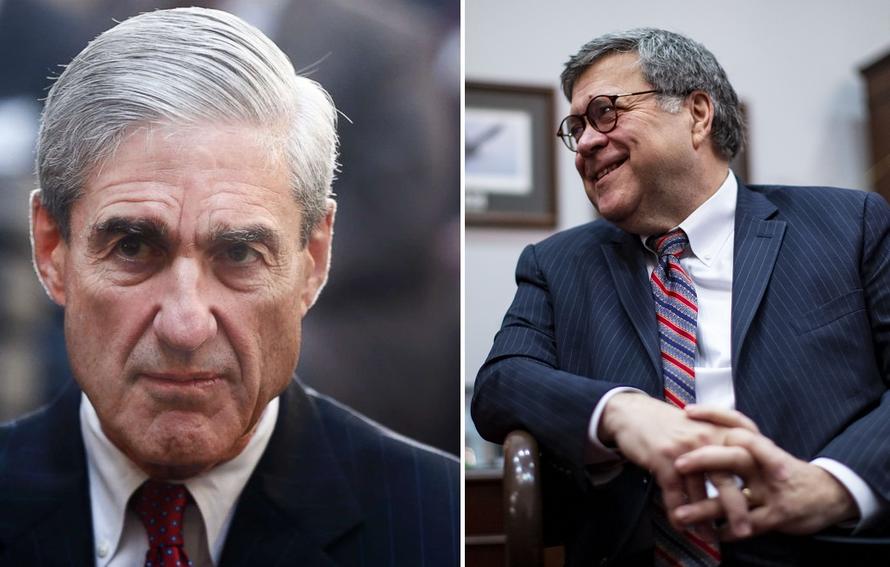 It’s also possible that Mueller has made referrals to other prosecutors – as CNN reported that attorneys from the US attorney’s office for Washington DC have been visiting Mueller “more than usual.”

As we noted on Wednesday, signs that the Mueller probe is winding down have been multiplying in recent weeks. Four of his 17 prosecutors have been reassigned, while the grand jury he has used to secure his indictments hasn’t convened since late January.

While Trump is probably hoping that the Russia collusion narrative will decidedly die after the report is released, former DNI James Clapper – whom Trump threatened to strip  of his security clearance – warned that the report might leave open the question of whether there actually was collusion between Trump and Russia, giving the release a disappointingly anti-climactic feel, according to the Hill.