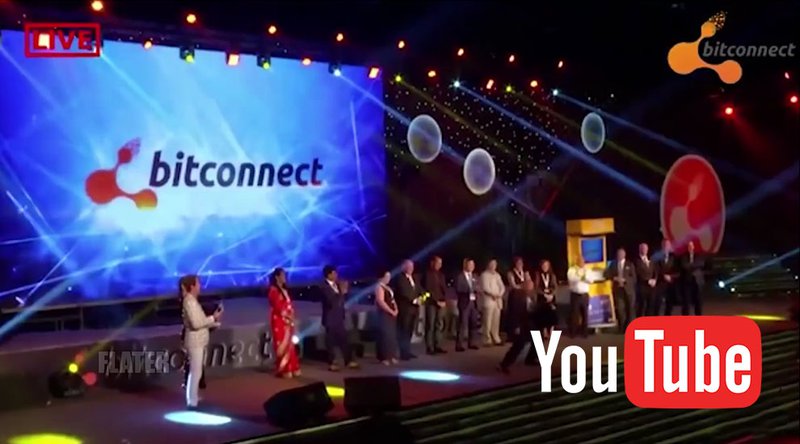 According to recent court documents, an Amended Consolidated Class Action Complaint has been filed at a U.S. District Court for the Southern District of Florida against BitConnect. The new suit combines all the lawsuits previously filed against the now-defunct pyramid scheme.

The new class action names the law firm Silver Miller as the “Class Counsel” and BitConnect owners and promoters as defendants in the suit. Silver Miller has become famous for its efforts in handling cryptocurrency-related cases, representing aggrieved clients who have lost funds to crypto businesses and going head-to-head against companies such as Coinbase, Kraken, BitConnect and Tezos.

The new lawsuit cites over 22 legal violations including selling of unregistered securities under controlling federal law, breach of contract, fraudulent inducement and more. The suit also provides a complete overview of BitConnect and the allegations leveled against it.

The consolidated suit reads in part:

“This is a class action on behalf of a class of investors consisting of all individuals and entities who transferred to BITCONNECT any fiat currency or cryptocurrency to invest in BCC and/or the BitConnect Investment Programs(Defined Below) and who suffered financial injury as a result thereof.”

BitConnect’s history was short and fraught with controversies and drama. The company, which was suspected of running a ponzi scam, solicited funds from investors who lent money to the business in exchange for a 40 percent return per month and 1 percent per day, regardless of the conditions in the market.

Investors who wanted to be a part of the scheme had to convert their fiat or bitcoin into the platform’s native token, the BCC.

As investor demand in the token grew, so did the value of the digital asset, reaching an all-time high price of $430 with a market cap of over $2.6 billion. When the company announced it was shutting down its lending scheme, the value of the asset was wiped out. Crypto exchanges also delisted the coin, leaving investors with losses.

The company shut down operations on January 17, 2018, citing bad press as well as two cease-and-desist orders from state securities regulators in Texas and North Carolina which claimed the company was selling unregistered securities and Distributed Denial of Service (DDoS) attacks which, it claims, shook investor confidence in their program.