Faced with construction delays and outdated infrastructure, subway and bus riders in New York City are starting to turn away from mass transit at a time when the MTA needs the revenue more than ever. Ridership of New York’s MTA transit system still remains near historical highs, about 60% higher than it was three decades ago. But the number of people using buses and subways seems to have hit its high – and is now falling. 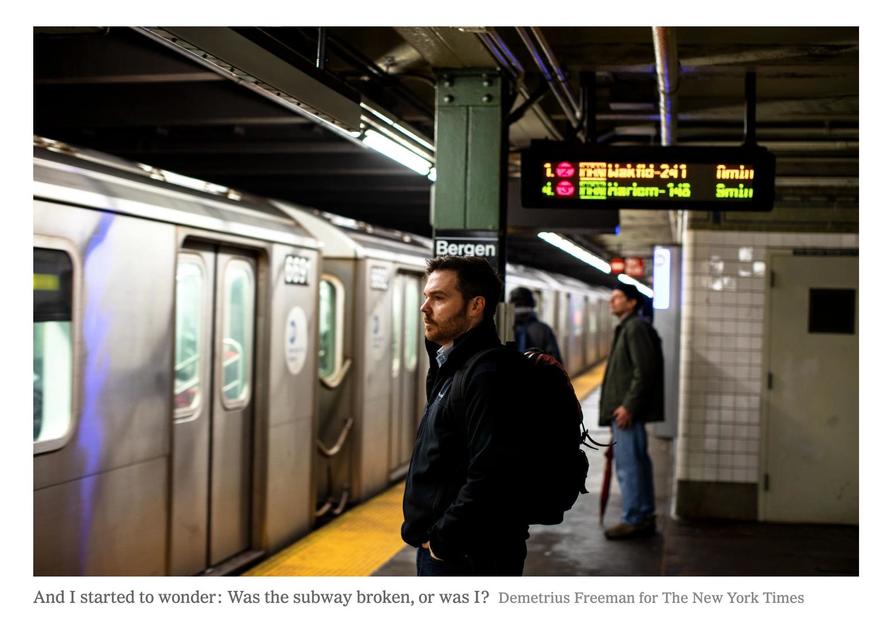 The decline comes as job growth in the city was up 1.6% last year. Examining year-over-year data shows an even worse picture. There were about 1.68 billion subway rides in 2018, down 5% since 2015, when it hit an all-time high. This drop over these three years is the most significant fall in ridership since 1989 to 1991, when the subway lost 8% of its riders.

Chris Jones, chief planner at the Regional Plan Association, said: “Over the three years, it’s like there was a perfect storm of things that occurred,” referring to ridesharing services like Uber and Lyft, as well as construction delays and deteriorating infrastructure. Uber and Lyft accounted for more than 691,000 trips in the city each day in November, according to Taxi and Limousine Commission data.

Jones continued: “Obviously it’s a significant hit. Unlike most transit systems in the country, fares account for more than half the revenue in New York.”

Ridesharing services have had an effect on other metro areas as well, where ridership fell in 31 of 35 of the biggest metro areas in the United States between 2016 and 2017. While on time performance for the MTA hit a four year high in January, construction and repair has taken its toll on ridership. Updating infrastructure “unfortunately hurt[s] ridership in the short-term,” said MTA spokesman Shams Tarek.

A new surcharge imposed on taxi drivers and ridesharing services last year is expected to pour new money into the MTA and the organization is set to vote this week on fare hikes that it hopes will help improve its financial condition.

Jones cited expanded taxes on fossil fuels in New York, New Jersey and Connecticut as a way to bring in an additional $3 billion annually to help fund subway repairs.

However, “there’s not a lot of political prospects for that happening any time soon,” Jones said of that idea. “Eventually you might need something of that order of magnitude to address all of the needs.”

Until then expect the quality of New York’s mass transit to deteriorate even further, which in a positive feedback loop will mean even less ridership, and even lower ad revenues until New York is forced to beg for a bailout from the usual suspect: the taxpayer.