As federal prosecutors explore whether National Enquirer publisher AMI broke the law by allegedly trying to blackmail Jeff Bezos, the world’s richest man, one public pension fund in blue-state New Jersey is exploring ways to hit AMI where it would hurt the most: in its pocketbook. Or at least, find a way to punish the investors who have helped keep AMI afloat, according to Bloomberg. 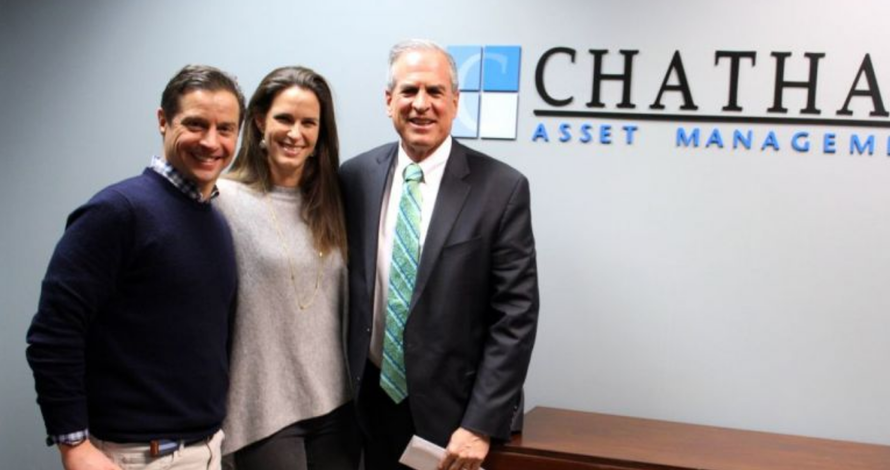 Following reports that AMI is in dire financial straits, and facing a popular backlash, New Jersey’s State Investment Council, which exercises ultimate authority over its $77 billion state pension fund, is reportedly considering ditching its investment in Chatham Asset Management, the $4 billion hedge fund that owns 80% of AMI, after the  “seriously troubling” revelations about the paper’s attempt to blackmail Jeff Bezos.

“The allegations of AMI’s conduct, if true, are completely unacceptable and violate our expectations for investment partners,” Adam Liebtag, acting chairman of the investment council, said in an email, referring to Enquirer parent American Media Inc. “It is extremely disappointing that the Pension Fund, as an investor, and our beneficiaries, have to be linked to such a distasteful story.”

The council’s acting chairman, Adam Liebtag said the board has relayed ts concerns to Chatham, and though its investment in the fund manager has been successful, is seriously considering ditching the fund.

“While the investment has performed well to date, that is no excuse for this type of behavior. We continue to explore all available options,” he said.

Limiting risk is also a factor in the fund’s decision-making, as the board is reportedly responsible for making sure companies in which it is invested follow all applicable laws.

The state pension fund’s investment in Chatham has become the subject of renewed scrutiny after after a bombshell blog post published by Bezos, who accused the Enquirer of trying to blackmail him with photos of him with a woman who wasn’t his wife. The tech billionaire also suggested that American Media might have been acting on behalf of President Donald Trump and questioned whether it was motivated by coverage of Saudi Arabia in Bezos’ Washington Post newspaper.

Elkan Abramowitz, an attorney for AMI Chairman David Pecker, has denied that there was any blackmail, extortion or political motivation involved in the fight between the tabloid and Bezos. Chatham, meanwhile, has said that it has no involvement in the editorial process or the day-to-day business decisions of the company.

If NJ’s pension fund does drop Chatham, this could have repercussions across the asset management industry. After all, Leon Cooperman, the CEO of Omega Advisors, still owns a small stake in AMI. If the backlash grows, institutions might start evaluating whether to pull out of that fund, too.