Malaysia is finding it very hard to sell Equanimity, a 300-foot superyacht linked to the 1Malaysia Development Berhad (1MDB) scandal. The vessel is among $1.7 billion in assets bought by fugitive Malaysian financier Jho Low, with funds that were siphoned off from 1MDB –  the source of so many headaches for Goldman Sachs in recent months.

Burgess, a yacht brokerage firm, was appointed as the exclusive worldwide Central Agent by the High Courts in Malaysia to assist with the judicial sale of the vessel. Bidding on the superyacht started in early November, however, by the end of the month, the yacht failed to attract bidders and remains docked at a naval base near Kuala Lumpur. 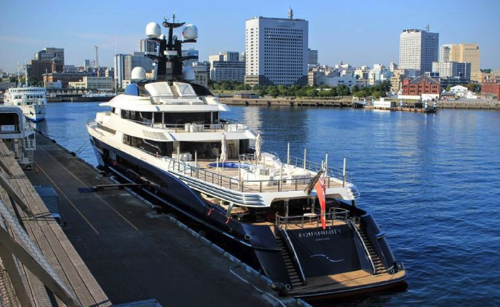 Johnathan Beckett, chief executive officer of Burgess, who is overseeing the sale, was quoted by Bloomberg as saying that it is difficult to get buyers to travel to Malaysia to examine the yacht.

“It’s a challenge to persuade a buyer in Monaco to even travel as far as the Italian port of Genoa to see yachts…never mind Malaysia,” Beckett said.

At a price of $130 million, Equanimity is the largest yacht listed on Burgess’s website. The vessel can accommodate up to 22 guests and 31 crew, with amenities that include a beach club, health center with gym, massage room, sauna, hammam, plunge pool and beauty salon. Other amenities and equipment include a hospital, a helipad (certified for an Airbus EC-135 or equivalent), and a circular swimming pool. Just last year it had a price tag of approximately $250 million. 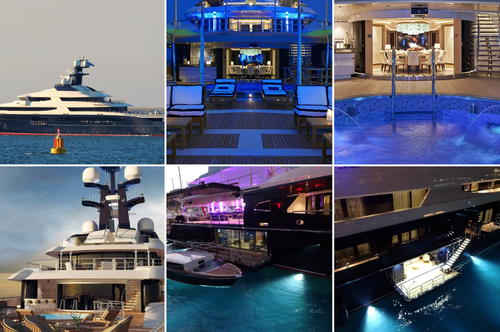 While there has been some interest from local and foreign buyers, all of the offers have been too low, Beckett said last week at a Superyachts.com event in London. 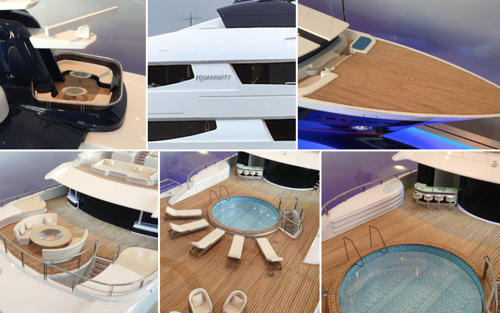 The Malaysian government is attempting to quickly dispose of the vessel, which was built in 2014 and costs the government $729,000 per month to maintain.

Malaysia Prime Minister Mahathir Mohamad is trying to recover the $4.5 billion of 1MDB funds that had been stolen before he took office. With a Malaysian court declining all bids from the prior auction, the vessel is now being offered through a conventional sale in March.