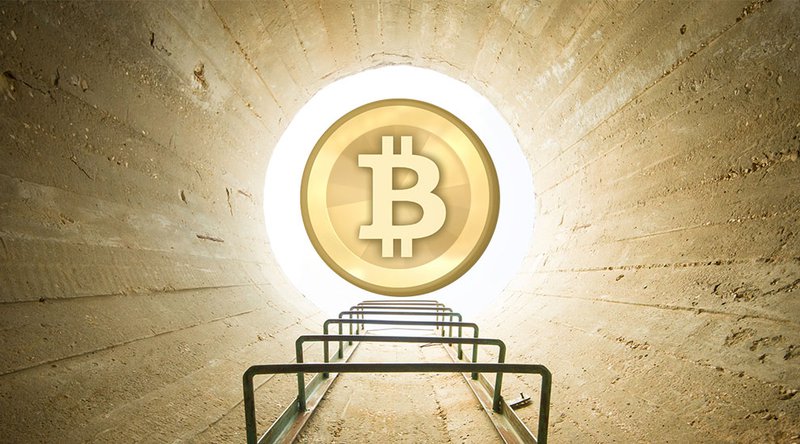 A key aspect of modern society is its trust in reliable government and monetary systems. Government and central banks have been the guardians of the financial system. Ever since humans evolved from nomads, government and financial institutions have sought restrictions — to varying degrees — on choices available to individuals with their assets and currency.

But what if government and banks can’t be trusted?

While Bitcoin does not guarantee freedom and trust, it is an important step toward enabling freedom of choice beyond just freedom from a third party to make a payment. It enables peer-to-peer transactions where the responsibility for validation of transactions via technology is transferred to a community of users.

The white paper on Bitcoin, which I keep a copy of on my desk at all times, was published in October 2009 by Satoshi Nakamoto, a pseudonym for a person or group of people — no one knows. The timing is significant; it was written at the height of the global great recession and financial crisis — a crisis caused primarily by the realization that assets masked as highly valuable were nearly worthless.

Millions of people lost their jobs. Huge companies imploded. And this masquerade of assets was orchestrated by the financial institutions we trusted. There was vast manipulation and the governments and banks spent trillions to fix it — but not to change it. Trust between citizens and governments was shattered around the world.

Bitcoin and its rapid growth is a result of individuals realizing that financial institutions are not fully trustworthy and that the government does not always act to protect individuals; rather, it often protects these institutions. This harsh reality was made clear by the government bailout of the perpetrators of the crisis.

Bitcoin is anti-establishment at its core. It is a snub to financial institutions charging high fees and selling worthless, mortgage-backed securities. Bitcoin, at its heart, is the taking-back of the monetary system by people who no longer trust government and financial players.

Rather than being centrally controlled, Bitcoin is revolutionary in that it is controlled and secured by its participating community — not by government or financial institutions. Consequently, individuals around the world have been empowered to store value in this medium that is made portable by memorizing a password — a large step in the direction of securing assets from wrongful governments. Perhaps this is not a concern in the United States, but certainly it is a major concern in many other parts of the world.

Today, Bitcoin is fraught with hackers, fraudsters, speculators and regulators seeking to control it. Warren Buffett famously claimed that Bitcoin is not an investment. He’s right. It has no revenue or earnings to analyze, similar to gold. But what one of the world’s wealthiest men fails to acknowledge is that Bitcoin represents freedom of choice. Buffett was also wrong on his early assessment of Amazon and Google. While there is no doubt that he is a brilliant investor, he has not traditionally been a proponent of game-changing technology.

Bitcoin represents freedom to store wealth in an asset that is out of government’s reach; freedom to conduct transactions — peer to peer — without relying on centralized financial institutions that have eroded our trust. And it is a currency whose distribution cannot be deflated by central banks printing more currency to manage problems.

Bitcoin is kept scarce by only ever allowing 21 million coins and it is not backed by debt, such as the U.S. dollar and many other fiat currencies. It is a digital gold whose validity is protected by its community of users.

Bitcoin is not perfect. It will evolve. Scammers will remain, as they do everywhere in the financial community. Regulation will come. Gains will be rightfully taxed. Detractors will continue to hate. Volatility will remain. However, because of the freedom it puts in the hands of individuals, Bitcoin will not disappear or pop like a bubble. Ever.

This is an opinion piece by Andrew Kiguel, CEO of Hut 8 Mining Corp. Views expressed are his own and do not necessarily reflect those of BTC Inc or Bitcoin Magazine.

The post Op Ed: I Think, Therefore I Bitcoin: The Case for Bitcoin appeared first on bitcoinmining.shop.