Barely a week after being sworn in as the head of the Justice Department, Attorney General William Barr is reportedly planning to announce as early as next week that Robert Mueller has completed his investigation and that a confidential report on Mueller’s findings will be submitted to Congress in the very near future.

According to CNN, the preparations – which are in line with an NBC report from late last year that the Mueller report would be completed by the end of February – “are the clearest indication yet that Mueller is nearly done with his almost two-year investigation.” Barr has said that he wants to be as “transparent” as possible while being “consistent with the rules and the law.” 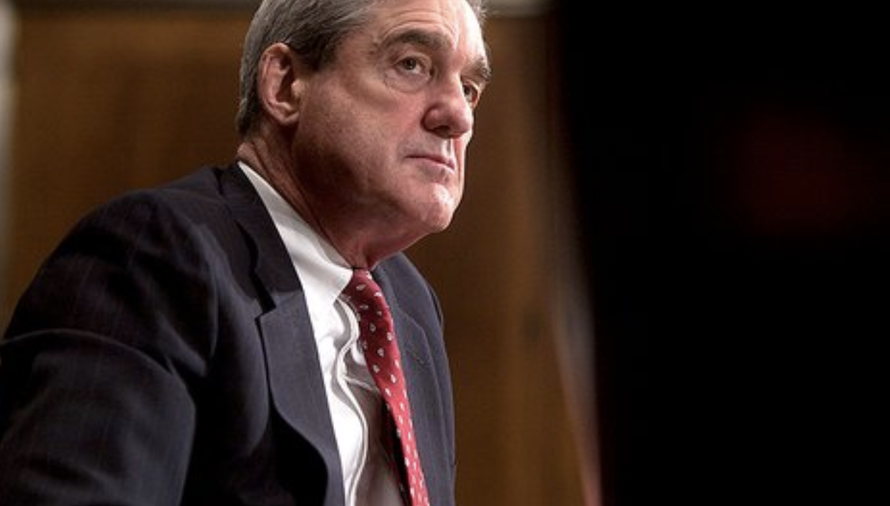 According to the law, Mueller must submit a “confidential” report to the AG after the investigation ends. But the rules don’t require it to be shared with Congress or the public (though, like everything involving the Mueller probe, it will almost certainly leak).

One thing that remains unclear is to what extent Mueller’s findings will be shared with Congress (since the DOJ typically frowns on publicizing embarrassing or compromising information about people who haven’t been charged with a crime…though that principle has apparently gone out the window over the last two years).

CNN also noted that it’s possible that Mueller has made referrals to other prosecutors besides the New York US attorney who brought charges against Michael Cohen. The existence of other investigations might also soon come to light. CNN reported that attorneys from the US attorney’s office for Washington DC have been visiting Mueller “more than usual.”

Signs that the Mueller probe is winding down have been multiplying in recent weeks. Four of his 17 prosecutors have been reassigned, and the grand jury he has used to secure his indictments hasn’t convened since late January.

While Trump is probably hoping that the Russia collusion narrative will decidedly die after the report is released, former DNI James Clapper – whom Trump threatened to strip  of his security clearance – warned that the report might leave open the question of whether there actually was collusion between Trump and Russia, giving the release a disappointingly anti-climactic feel, according to the Hill.

Former Director of National Intelligence James Clapper said Wednesday that he’s far from sure that special counsel Robert Mueller’s investigation will clear up questions about President Trump and Russia.

He said he was hopeful the Mueller probe will provide some answers, but warned it might not even draw a conclusion on whether there was collusion between the Trump campaign and Moscow.

“I think the hope is that the Mueller investigation will clear the air on this issue once and for all. I’m really not sure it will, and the investigation, when completed, could turn out to be quite anti-climactic and not draw a conclusion about that.”

So, it appears that, after a series of false alarms and blown deadlines, maybe the Mueller probe really is winding down. But the notion that Russia helped Trump cheat during the 2016 campaign may never die.