Alexandria Ocasio-Cortez – freshman congresswoman who has held office for less than two weeks – is dominating the Democratic conversation on Twitter, generating more interactions – retweets plus likes – than the five most prolific news organizations combined over the last 30 days. 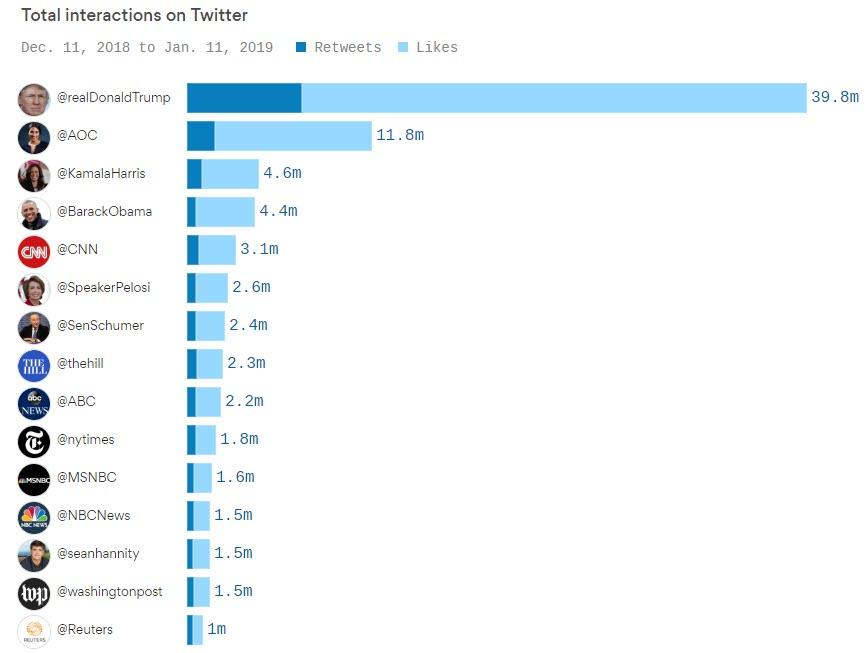 AOC remains far behind President Trump in the influence of her Twitter account, but he’s the president – she’s a 29-year-old new member of Congress who shot out of a cannon following the midterm elections. 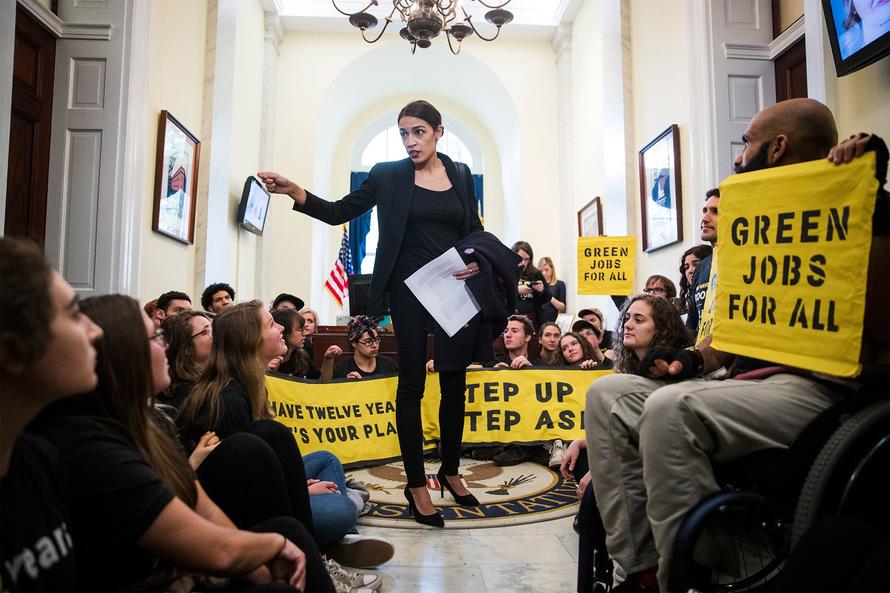 As Axios reports, among 2020 Democratic hopefuls, Sen. Kamala Harris (combining her Senate and personal accounts) had the highest Twitter engagement at 4.6 million interactions over the last 30 days – but that’s still way behind Ocasio-Cortez – and even former President Barack Obama was lagging the socialist democrat, at 4.4 million interactions (but she’s a lot more active on Twitter). 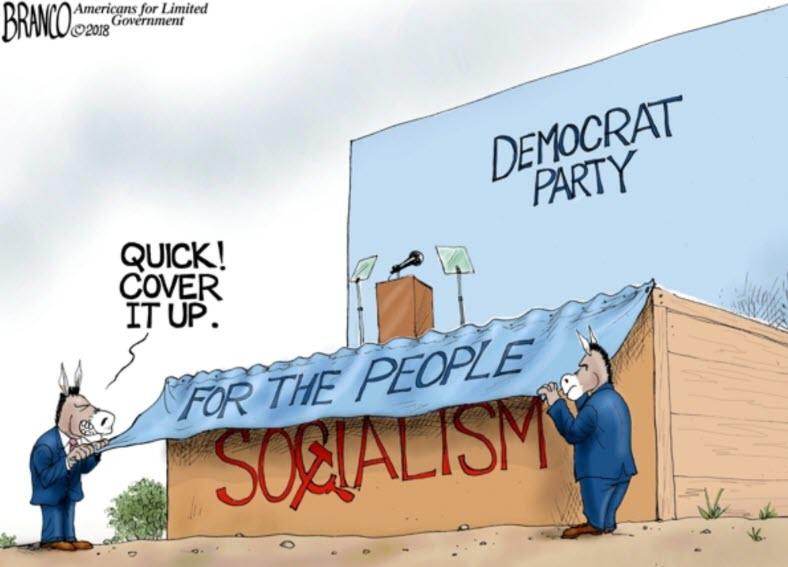 Ben Thompson, founder of Stratechery, points out that:

“In short, she is the first – but certainly not the last  of an entirely new archetype: a politician that is not only fueled by the Internet, but born of it.”

But we thought that Trump using the internet and social media was unbecoming of a President?

However, not everyone is talking glowingly about AOC, as Doug Casey made clear yesterday, socialism is basically about the forceful control of other people’s lives and property.

I’m afraid Alexandria is evil on a basic level. I know that sounds silly. How can that be true of a cute young girl who says she wants just sunshine and unicorns for everybody? It’s too bad the word “evil” has been so compromised, so discredited, by the people who use it all the time – bible-thumpers, hysterics, and religious fanatics. Evil shouldn’t be associated with horned demons and eternal perdition. It just means something destructive, or recklessly injurious. 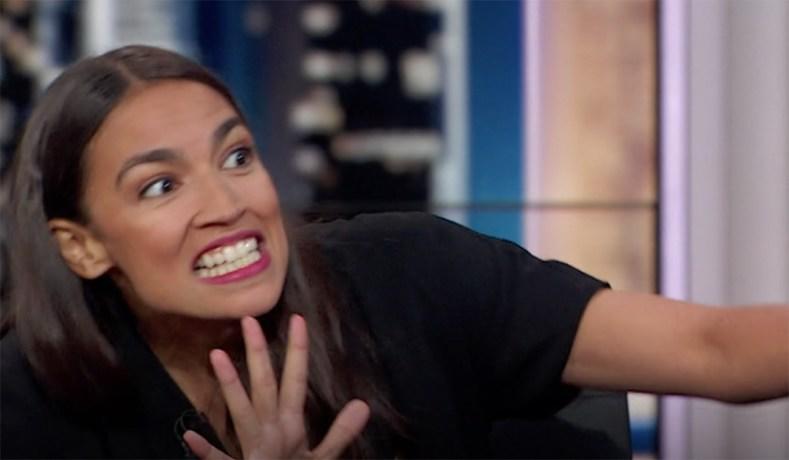 When the economy collapses – likely in 2019 – everybody will blame capitalism, because Trump is somehow, incorrectly, associated with capitalism. The country – especially the young, the poor, and the non-white – will look to the government to do something. They see the government as a cornucopia, and socialism as a kind and gentle answer. Everyone will be able to drink lattes all day at Starbucks while they play with their iPhones.

The people that will control the government definitely won’t want to be seen as “do nothings.” Especially while the ship of state is sinking in The Greater Depression. They’ll want to be seen as forward thinkers and problem solvers.

So we’re going to see much higher taxes, among other things. There’s no other way to pay for these programs, except sell more debt to the Fed – which they’ll also do, by necessity.

The government is bankrupt. But like all living things from an amoeba to a person to a corporation, its prime directive is to survive. The only way a bankrupt government can survive is by higher tax revenue and money printing. Of course, don’t discount a war; these fools actually believe that would stimulate the economy – the way only turning lots of cities into smoking ruins can.

I don’t see any way out of this.

Tell us how you really feel, Doug.