In the latest sign that the US’s western allies are heeding its warnings about the espionage threat posed by Huawei and its executives, the Wall Street Journal reported on Friday that Poland had arrested a Huawei executive based in the country and accused him of “conducting high-level espionage on behalf of a Chinese spy agency.” 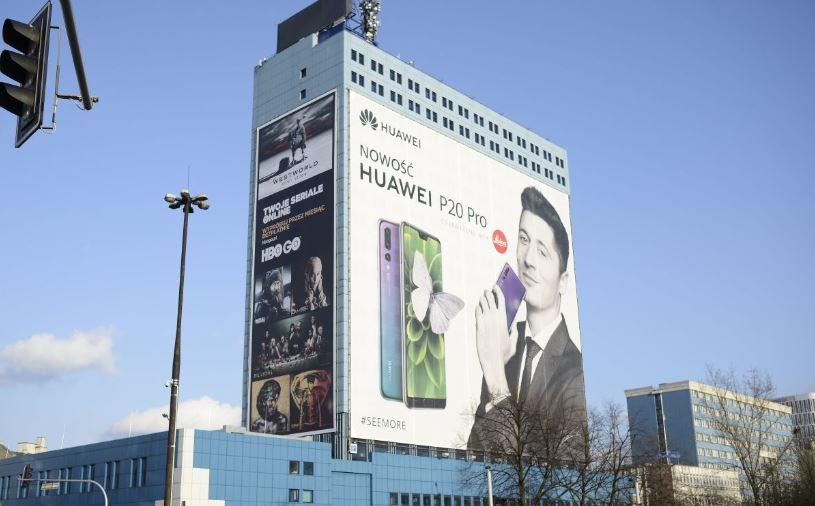 According to a source quoted by Reuters, the executive was well-known in local tech circles.

“The Chinese national is a businessman working for a major electronics company…the Pole is a person known in circles associated with cyber business,” Maciej Wasik, the deputy head of Poland’s special services, told PAP.

Officers from Poland’s counterintelligence agency have searched Huawei’s office, leaving with documents and electronic data. They also searched the executive’s home on Tuesday.

The executive’s name wasn’t released. A Chinese national, he was identified only as a graduate of one of China’s top intelligence colleges, as well as a former employee of the Chinese consulate in the port city of Gdansk.

But the Chinese national wasn’t the only person arrested in the crackdown: Polish police also arrested a citizen who was identified as a former top official in the Polish intelligence agency’s IT security department.

“Huawei is aware of the situation, and we are looking into it,” a spokesman for the company said.

Both suspects have been charged with espionage, a crime that carries up to 10 years’ imprisonment. They have reportedly pleaded not guilty. The arrest comes little more than a month after Huawei CFO Meng Wanzhou was arrested in Vancouver on charges of helping the company violate US and EU sanctions against Iran.

While little is known about this incident, we will be watching out for reports that Chinese authorities have arrested a handful of Polish nationals on vague “national security”-related violations.