Update (6 am ET): The pound has continued its ascent on headlines affirming that Labour intends to back the Cooper amendment, which would push the government to try and delay Brexit Day if Prime Minister May fails to pass a deal by late February.

Meanwhile, Michel Barnier, the EU’s chief Brexit negotiator, said during an interview with the Luxembourg Times that the EU would only back extending the Brexit dealine if there is a “stable majority” for a deal. He also said that if the UK believes the backstop is an insurmountable obstacle, they could likely secure another deal if they tack to a softer Brexit (which would presumably include remaining in the customs union and/or the single market).

The British pound vaulted back above $1.30 Wednesday morning as it rose for a third day, returning to its highs from November, on reports that the Labour Party was on the cusp of backing a proposal put forth by one of its members that would force the government to seek a delay of Brexit until the end of the year.

With the next big parliamentary vote on Theresa May’s Brexit deal (this time, the “Plan B” iteration) coming next week, on Tuesday night, those who want to amend the government motion calling for the vote to force the government to rule out a no-deal Brexit, received some good news. Amid the crush of plans hoping to delay or derail Brexit, Labour MP Yvette Cooper put forth an amendment that would require May to seek a delay of Brexit if a deal isn’t passed by Feb. 26. 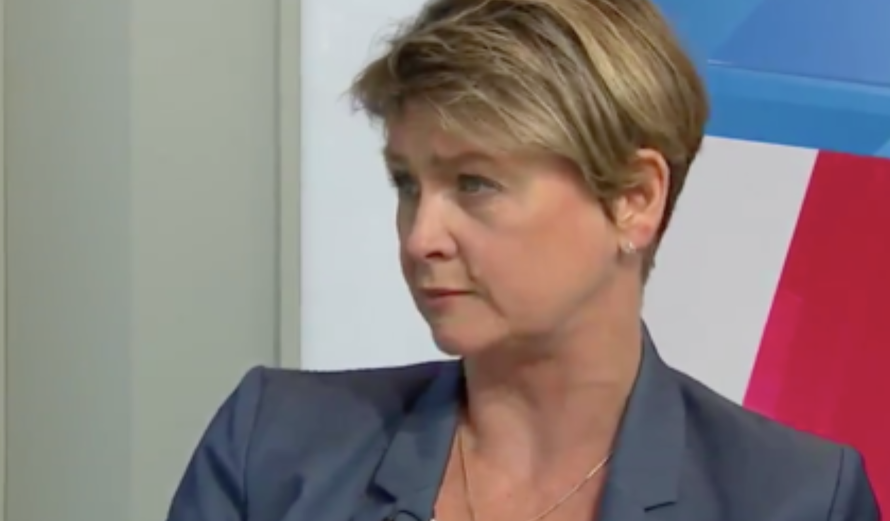 During an interview on the BBC’s Newsnight last night, Shadow Chancellor John McDonnell all but announced that Labour would support the Cooper amendment, calling it a “sensible proposal” and adding that it was “increasingly likely” that Labour would vote for it. Given the number of rebel Tories who have said they would support the Cooper amendment, it has a high likelihood of passing if it’s called for a vote.

“Yvette Cooper has put an amendment down, which I think is sensible,” says Labour shadow chancellor John McDonnell adding “it’s increasingly likely” Labour would back her amendment@johnmcdonnellMP | #newsnight pic.twitter.com/HoeCAK7TA1

Analysts said the amendment is leading to intensifying optimism that no deal will be avoided.

The rally in GBP “reflects building optimism that a ‘no-deal’ Brexit will be avoided,” said Lee Hardman, an analyst at MUFG. “There have been some encouraging signs that the risk of delaying Brexit could prompt rebel Conservative MPs and the DUP to consider backing an amended version of PM May’s deal.”

Tories have tried to portray the amendment as unconstitutional, though the Guardian reported that there is precedent for legislation being proposed by backbenchers being called for a vote. Liam Fox, a Brexiteer and May’s international trade secretary, claimed that the amendment was constitutionally improper. He said that amendments that call for “taking control” of the “initiation of legislation” pose “a real danger.” 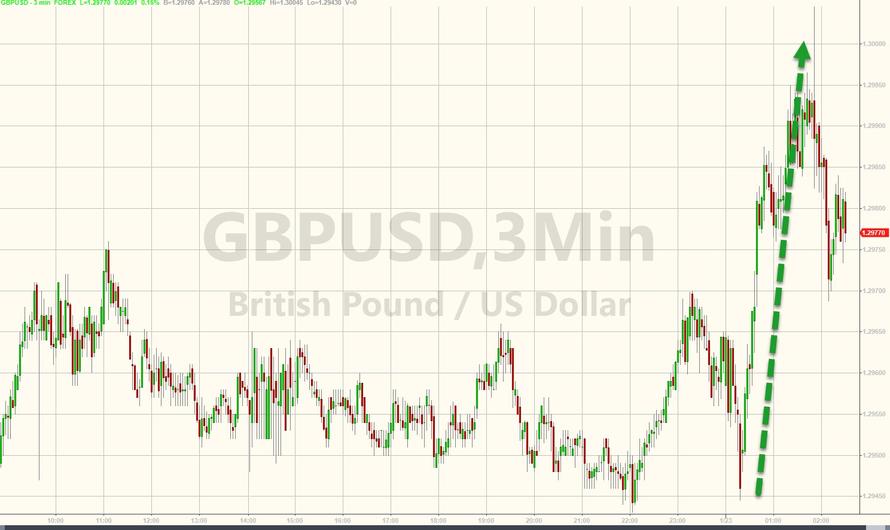 As the prime minister tries to rally support for her revise deal, May will face off with Labour leader Jeremy Corbyn on Wednesday during another session of PMQs.