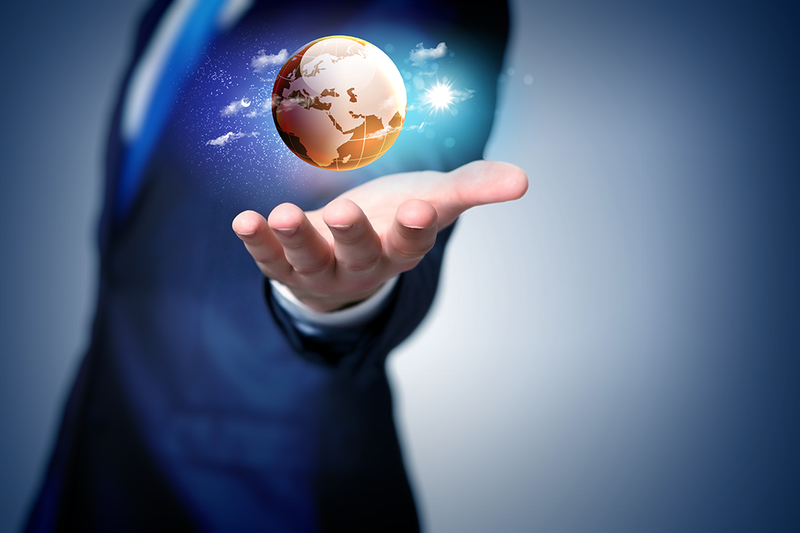 Imagine an
enhanced field of vision — one which allows us to seamlessly interact with
others, through the use of our hands and without dependency on a screen.

The
projected market size — $209 billion by 2022 according to Statista
— for AR and VR is massive. Trivver, a cutting-edge, programmatic advertising
startup, is at the nexus of this XR world and traditional advertising. Trivver will
employ blockchain technology for validating advertising, to ensure transparency,
security and efficiency. In pursuing XR technology, Trivver joins the likes of
Facebook, Google and Apple in pushing the boundaries of this new digital
frontier.

Trivver uses
3D product placement of brand models to deliver advertising — in games,
business, entertainment or sports XR environments. Trivver’s comprehensive XR
advertising platform leverages its suite of patented technologies to deliver 3D
branded objects across environments and platforms, enabling a single model to
autoscale to fit seamlessly with multiple environments. With this technology,
Trivver is poised to enable the adoption, commercialization and monetization of
XR.

The platform
provides a set of tools for game developers, retailers, real estate and other
XR content publishers. Trivver is using its Ethereum-based token, TRVR, to promote
development of a library of Generic Smart Objects, the default 3D models that
represent ad spots in the environment. As the library of Generic Smart Objects
grows, it will become available to game developers for future development, as
well as offer a way for XR developers and designers to become part of the
Trivver ecosystem.

Founded in
2011, Trivver is the brainchild of founder and CEO Joel LaMontagne. A serial
entrepreneur with a background in computer science and mathematics,
LaMontagne’s previous work includes the creation of a patented digital
randomization engine that facilitates nonlinear experiences for online gaming,
education and military training.

“The
epiphany [that led to Trivver] came to me back in 2007 when I witnessed my
twelve-year-old son play an online game and repeat the same level again and
again to achieve a better score, because he learned the game’s pattern,”
LaMontagne said.

He added that
Trivver’s multi-patented technology enables advertisers to easily deploy,
monitor and efficiently measure user actions across all devices inside
AR/VR/MR/3D — really any XR environment.

“Our ‘one
and done’ IP allows a brand to create a single 3D Branded Object file and send
it to many XR locations in just one click,” he said.

LaMontagne
said that Trivver’s patented technology allows both large and small developers
the ability to “become a part of our network and monetize their published
content.” The Trivver ad network, he said, provides advertisers the ability to
connect with smaller content providers seamlessly.

The “Virtual” Road Map Ahead

The public
sale of TRVR commenced on June 15.

“Our desire
is to become the standard in XR advertising,” LaMontagne said. “We want to
enable developers in the XR Space — both large and small — to fund themselves
through advertising, to encourage the improvement of technology that enhances
people’s lives and to make product placement in XR space as relevant and
interesting to users as possible.”

Note: Trading and investing in
digital assets is speculative and can be high risk. Based on the shifting
business and regulatory environment of such a new industry, this content should
not be considered investment or legal advice.