Amsterdam’s Mayor Femke Halsema is looking to put the kibosh on the city’s legendary red light district, suggesting that it’s “humiliating” and “unacceptable” to turn prostitution into a tourist attraction, reports Dutch News. 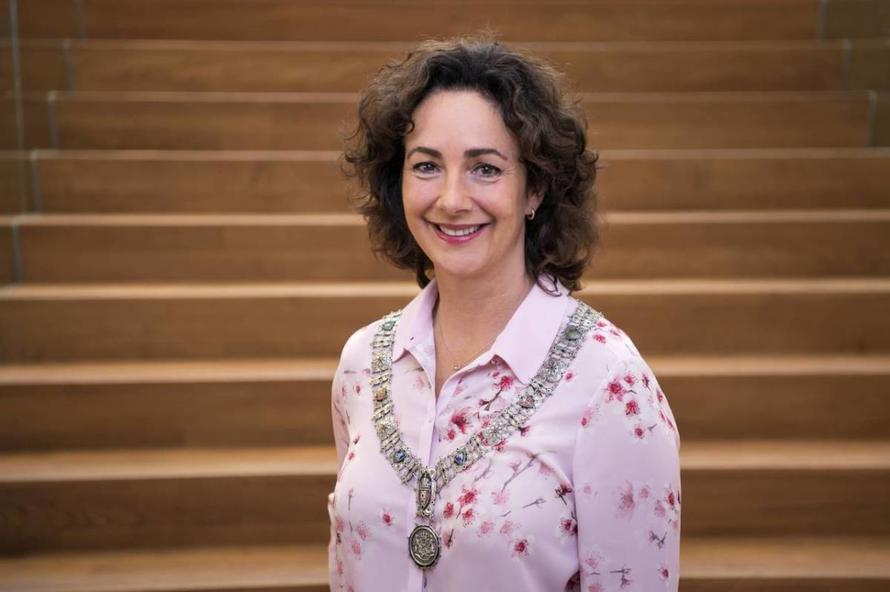 Halsema, who took office last June, told Het Parool that she is exploring all options when it comes to prostitution, saying that the current situation cannot go on.

“The circumstances in which women have to do their work have worsened. So I can understand why a lot of Amsterdammers think: this is not the way we want prostitution to be or how it was supposed to be,” said Halsema.

There has been growing concern that the number of tourists flocking to the red light district has made it more difficult for prostitutes to work in the area and compromised their safety. Unlicensed prostitution remains a problem in the city and has been linked to human trafficking.

Halsema said Amsterdam’s tradition of open prostitution was ‘increasingly linked to the humiliation of women by large groups of tourists’. She plans to draw up a package of measures before the summer to address the red light district’s problems. –Dutch News 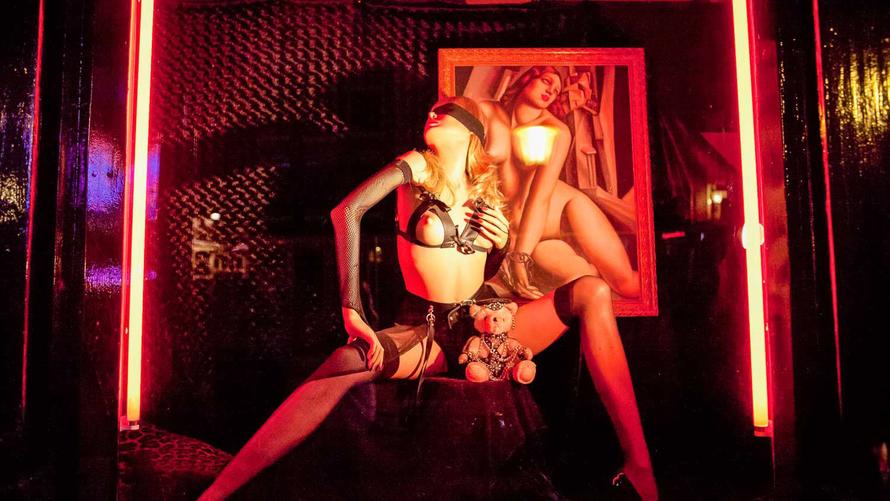 A cross-party group of young political activists is aligned with Halsema. The group, which includes members of the conservative Christian Democrats (CDA), the right-wing VVD and the the progressive liberal D66 group said that the exploitation of sex workers has gone too far. They have proposed such solutions as requiring women to have lived in the Netherlands for at least a year before they are allowed to work legally as prostitutes.

In an opinion piece titled ‘Enough is enough, take action in the Wallen‘, they wrote: ‘We, the youth of Amsterdam, have come to the conclusion that regardless of your point of view on sex work, the current situation cannot be justified.

‘Whether your view of the value of human life is based on humanitarian or confessional ideas, this circus, this public meat market, is humiliating.’ –Dutch News 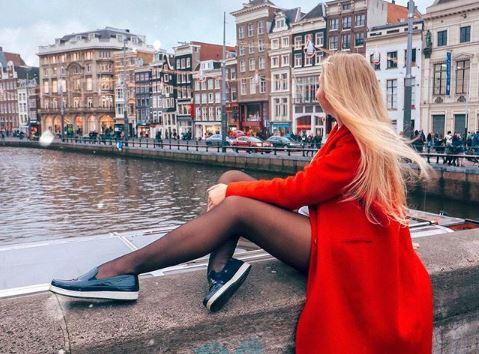